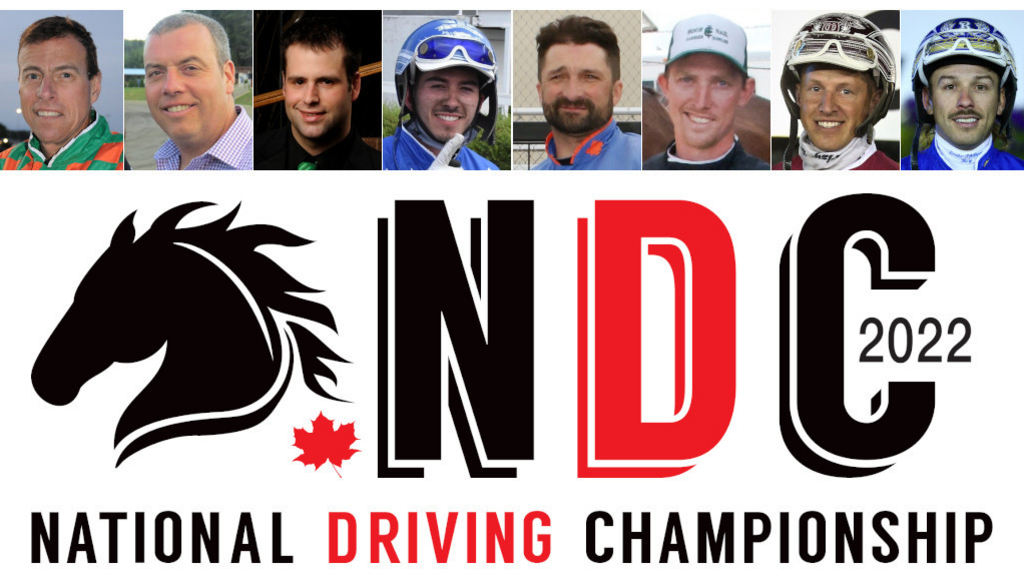 Trot Insider has arrived in Edmonton, Alta. in advance of the 2022 National Driving Championship, presented by Standardbred Canada and hosted by Century Mile Racetrack & Casino this Thursday (Nov. 24).

SC's Director of Digital Communications Jeff Porchak will be providing live updates as the drivers arrive in Alberta and prepare to compete for the opportunity to represent Canada at the 2023 World Driving Championship, which will be held in The Netherlands, Germany and Belgium from Aug. 14 to Aug. 18.

Full coverage and live streaming of the NDC will be available on standardbredcanada.ca.