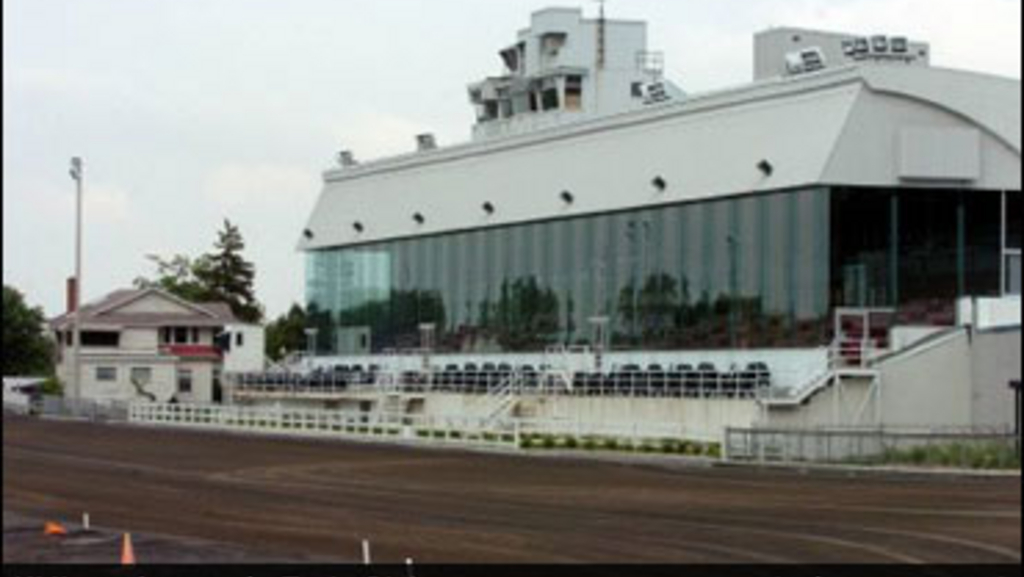 “The length of the deal doesn’t matter. We had deals of two, three and five years in the past, and look where it got us. The people in the deal are the key; they’ll make it work or not. They need some guarantees (before purchasing Hippodrome Trois-Rivieres) and we’ll do our part. We believe in them and we want to support them. Vincent Trudel (the general manager) is working hard and doing a good job,” said Marc Camirand, president of the provincial horsemen’s association, ATAQ.

The vote was 45-1 in favour of the deal at a meeting this week in Montreal, he said. ATAQ’s board of directors had recommended acceptance.

“The meeting went well. Everybody wants to race,” Camirand said.

There’s no specific revenue split, but all surpluses will go into the purse pool.

Anything that can help

Anything that can help Quebec horse racing is a good thing. If Hippodrome Trois-Rivieres can get enough of a following of bettors from the area + betting on HPI then more dates from the spring to the fall or even once a week all year round can be only a few years away. Hope it happens.