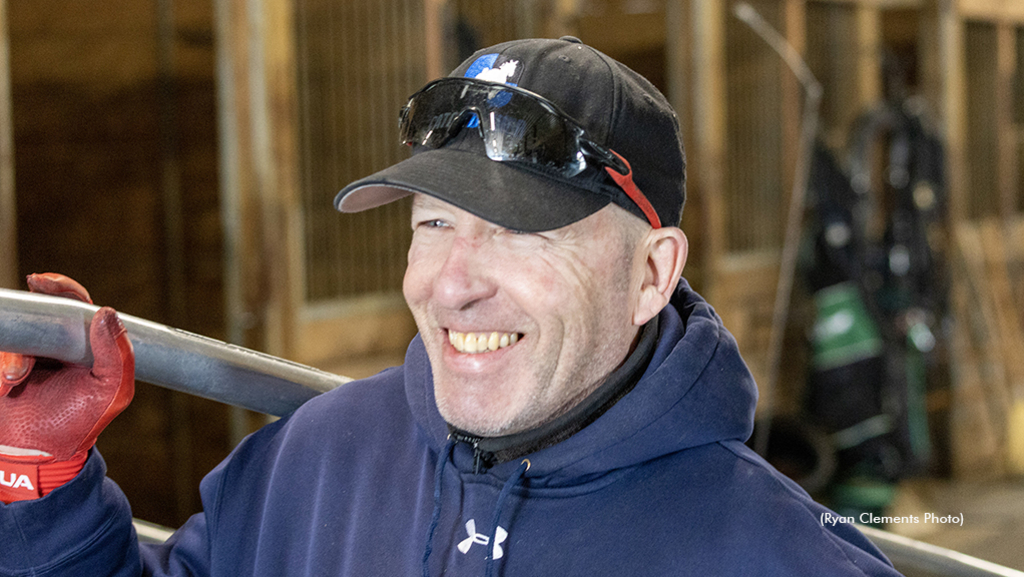 In the June 2003 issue of TROT Magazine, Chris Roberts presented a riveting Q&A with a then-39-year-old Danny Clements, and the horseman didn’t hold back. He spoke openly of his drug and alcohol addictions, the pressures of being the son of a very successful businessman, and also the extreme despair of losing two baby daughters just a few years apart. Fast-forward almost 20 years, and what seems like a number of lifetimes, and the 58-year-old Clements, now winning races again after a six-year hiatus from driving, is back in TROT once again. A lot has happened to the man in the past 20 years, some good and some bad, but once again Danny doesn’t hold back.

To read the full story featured in the November issue of TROT Magazine, click one of the following links:

Great honest story Dunc. We have gotten along for many, many years. Continued success!