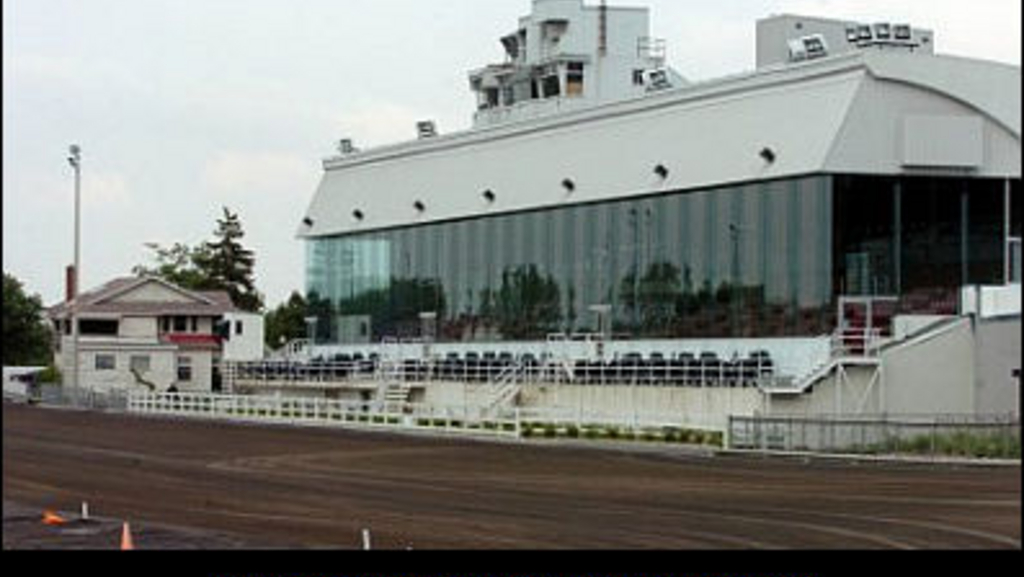 According to an article on cyberpresse.ca, the racetrack was put on the market yesterday by senator Paul J. Massicotte for a total of $10 million. The cost reportedly included the facilities and land.

"Right now, we will explore the interest among developers," Peter Dupont of Dupont Real Estate Firm was quoted as saying(***). "If we realize that the interest is there, we could probably proceed by invitation."

The part of the building which houses the Ludoplex is not part of the deal, as that area is property of Loto-Quebec.

To read the cyberpresse.ca article in its entirety in French, click here.

To read the cyberpresse.ca article in its entirety in English via and online translation service, click here.

(*** Quotes were translated from French to English via an online translation service.)