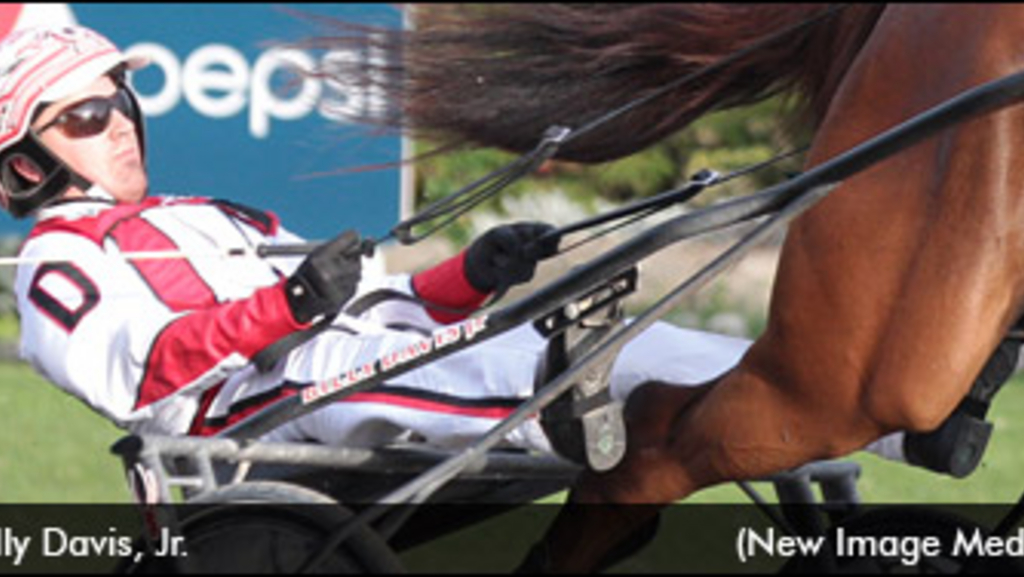 "When I think about it, I actually get sort of nervous, to tell you the truth. It's one of those things where I'm nervous, really excited and very honoured all at the same time. It is humbling and it is going to be a great experience. I'm really looking forward to it."

Billy Davis Jr., in a dogfight with Trevor Henry to be Canada's leading dash-winning driver so far this season, has confirmed with Trot Insider that he will be representing the nation in the 2012 International Weekend of the French Trotter. The multi-day event, which will take place at the Hippodrome Paris-Vincennes, will kick off November 30 and will conclude December 2.

Davis will be the third driver to represent Canada in this international event. Scott Zeron donned the white and red for Canada in 2010, while Randy Waples made the trek across the pond last year.

"I'm going to speak with Scott Zeron and Randy Waples more about it in depth," Davis told Trot Insider. "Luc (Ouellette) has also had experience driving in Europe. It'll be great to be able to pick their brains for tips and expectations in regard to what to expect."

Fantastic!!! I knew you would

I knew you would be a first class driver someday. I remember the Fraser Downs days when you drove Silk Puddles. You had a good coach from Senior.

What an accomplishment in a

What an accomplishment in a very short time! Congrats Billy!

Go get them young fella, and

Go get them young fella, and GOOD LUCK. Ron

Congratulations, and best wishes. We are cheering for you all the way, you are one of the humble ones. This is most deserving. Good luck, and all the best!