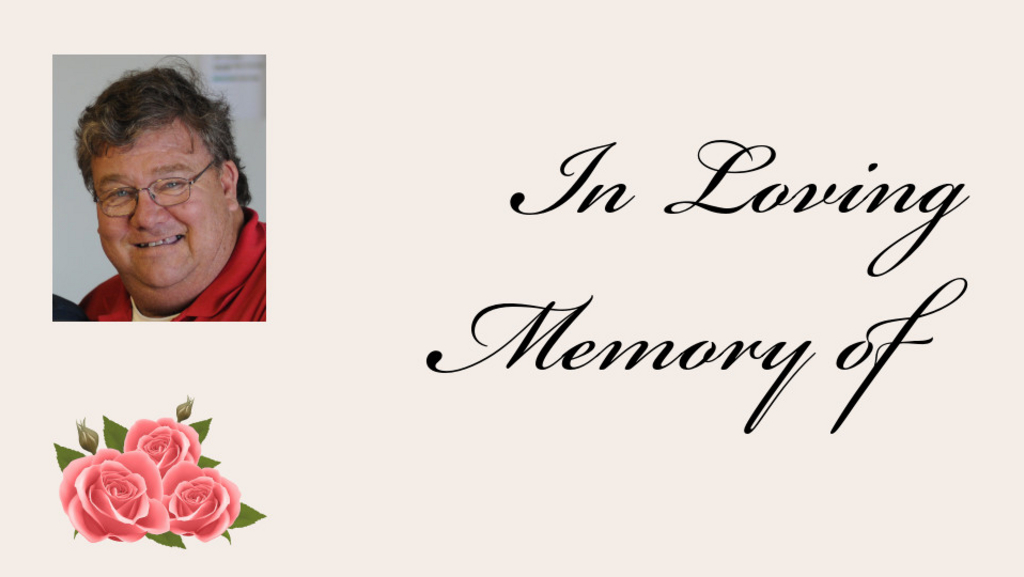 Redmond was a very recognizable figure in the Ontario Standardbred industry having spent a number of years as tattoo and freeze brand technician for the Canadian Standardbred Horse Society and Standardbred Canada.

Originally from Watford, Ont., Redmond's background in harness racing began in the late 1960s under the guidance of horseman Morris MacDonald, where he worked along with Bill Gale and Lew Clark. After a brief stateside stint with Buddy Gilmour, he worked for Dr. John Hayes for seven years.

Redmond opened his own public stable, a process that evolved into specializing in developing young horses. He gave up training in 1990 when the CSHS tattoo technician position became available. He would tattoo and freeze brand for the next three decades, and even trained some of the USTA's technicians on the art of freeze branding.

Coils was predeceased by his wife, Maggie Montgomery and is survived by his son Jason, sister Donna Hyatt (Lorne) and sister-in-law Julie Jenkins (John). Cremation has taken place. If desired, memorial contributions to the Ontario Standardbred Adoption Society would be sincerely appreciated by the family.

Please join Standardbred Canada in offering condolences to the family and friends of Bruce Redmond.

Suzanne and I were saddened to hear of your passing into GOD'S Heaven. Like every year on June 18th we send you our birthday greetings by email and follow up phone call. I called your cell several times and with no answer figured something was up. Thanks for helping us with Mapleton Mojo aka MOJO. He is a big horse and is enjoying life with our thoroughbred mare DIXIE. You were always willing to help us and share your knowledge and training expertise and in getting MOJO started. I recall at the barn you were cold branding a young horse that was not willing when handled by several others. You took control of the situation and completed the task at hand without further issue. You are missed. GOD Bless, Randy & Suzanne ... DIXIE & MOJO

Coils was quite the…

Coils was quite the character, who definitely left an impression on everyone that had met him. When I was a kid I was a bit intimidated by him and we knocked heads more than once while getting horses tattooed. Over the years he softened with me and became friends. He always had a story to tell and it didn't matter where in the province you were he knew where the best chicken wings were. When plotting trips he would have land marks for direction and most were diners or chip wagons lol. The last few years weren't easy for Coils as he suffered from a laundry list of health complications. I am sad to see Bruce go and even sadder for his son Jason whom I know Bruce loved very much and he worried about Jason as his health started to slip. Coils will long be remembered by many and the world is a little emptier with out him in it. Rest in peace old boy, until we meet again.
Your friend Mike.