Malabrigo Back In To Go Thursday 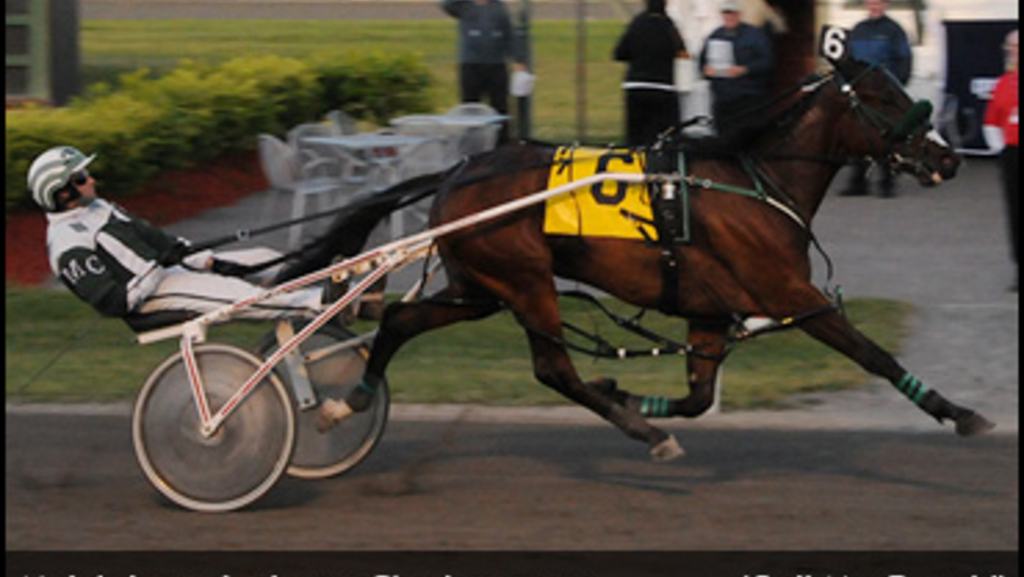 A pair of champion pacing mares will square off Thursday night at Red Shores’ Charlottetown Driving Park in what will be the track’s first mid-week program of the season.

The Thursday evening card will get underway at 6:30 p.m. Ten dashes will be on tap, including a $2,000 class in the finale that will feature seven hard-hitting pacing mares.

Former Maritime champion Malabrigo will be saddled with the outside Post 7 in the event for trainer-driver Marc Campbell and co-owners Darryl and Gordon MacLean and Natasha Campbell of Winsloe and co-owner Meghan MacDonald of Charlottetown.

The nine-year-old daughter of Western Paradise finished second during the opening card of the season after a nearly six-year hiatus from racing. For more on that story, click here.

Malabrigo will have more handy competition Thursday evening, including 2017 Atlantic Aged Pacing Mares Series champion Brodys Leona, who will have Corey MacPherson at the controls from Post 6 for trainer Kerry Taylor. One Hot Camshaft – who is undefeated this year – has also stepped up her game considerably so far in her five-year-old campaign, as she has snapped together a two-race win streak. Ken Murphy has steered the daughter of Camshaft Hanover to a pair of 1:57.4 romps this season at the CDP for Tyne Valley horseman Frank Hansen.

A field of six top pacers is set to battle in Race 9. Tobinator has been installed as the morning line choice in the $2,100 event from Post 5. Tobinator will be steered by driver MacPherson for trainer Trevor Hicken and owner William Hicken of Montague. Other top entries include Confident Fella (Campbell) and Winter Blast (Jason Hughes). Pictonian Storm has Post 3 in the race with rookie driver Austin Sorrie behind his own trainee, as the 18-year-old will be searching for his first career victory in the race bike. Sorrie has three drives on the program.

To view the harness racing entries for Thursday at the CDP, click the following link: Thursday Entries – Charlottetown Driving Park.