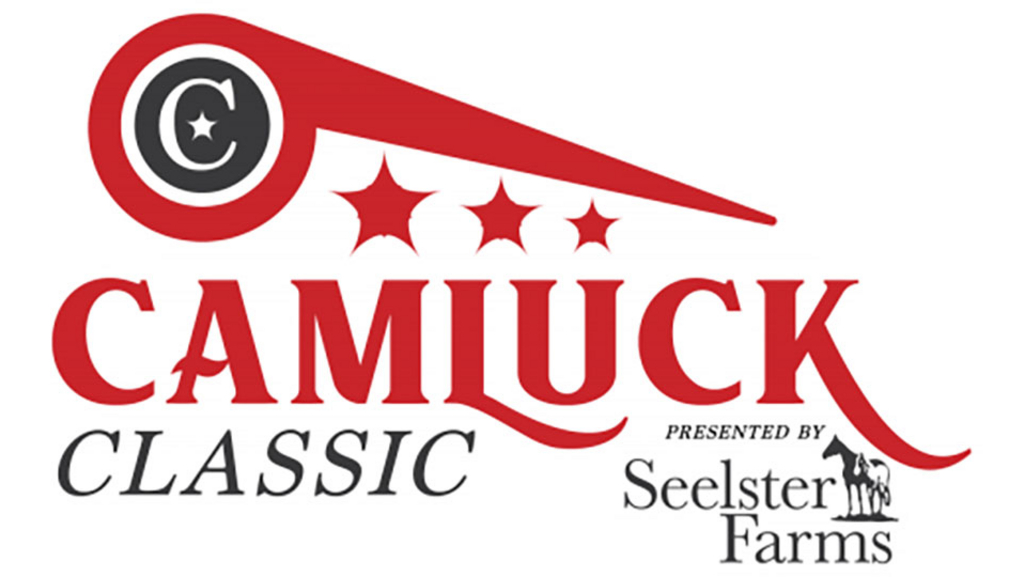 The Raceway at Western Fair in London, Ontario conducted draws for its upcoming Grand Circuit pacing events: the $150,000 Camluck Classic and the $50,000 Forest City Pace.

The Camluck Classic, sponsored by Seelster Farms of Lucan, Ont., returns after a two-year, pandemic-related hiatus. The Forest City Pace for fillies and mares was last contested 10 years ago. Mac Lilley Farms is the new supporting sponsor, to mark the Dutton, Ont. breeding and training facility’s 50th year of operation.

The field for the Forest City Pace was revealed at today’s draw, with 2020 O’Brien Older Pacing Mare of the Year, So Much More landing post six. She’s owned by Don Beatson, Kenn Beatson and Cole England.

So Much More shares credit for Canada’s fastest winning distaff mile of 2022 with Shes Nun Bettor N, who is owned by Brad Grant. The New Zealand import took her new lifetime mark at Woodbine Mohawk Park on May 20.

North America’s co-fastest mare on a half-mile track this year, Matchmaker Series leg winner Karma Seelster is owned by Karen Hauver of Durham, Ont. She sports a seasonal-best 1:51.1h mark that sets up for a thrilling revival of The Raceway’s top event for pacing mares.

An eighth “Mystery Horse” to round out the eight-horse Camluck Classic field was announced at the time of Camluck Classic draw, and his name is Twin B Tuffenuff. He drew post position two. The seven-year-old stallion is owned by Patrick C. Morris. His fastest half-mile track victory was a 1:52.2 Yonkers win in 2019. He captured his third start of the year at The Meadowlands, later winning at Yonkers and is now scheduled to make his 2022 Canadian debut at The Raceway following Saturday’s cancellations at Woodbine Mohawk Park.

(The Raceway at Western Fair District)

I think The Camluck Classic might be the first time in 2022 that Jimmy Freight will race but Wheels On Fire won't be racing against him.