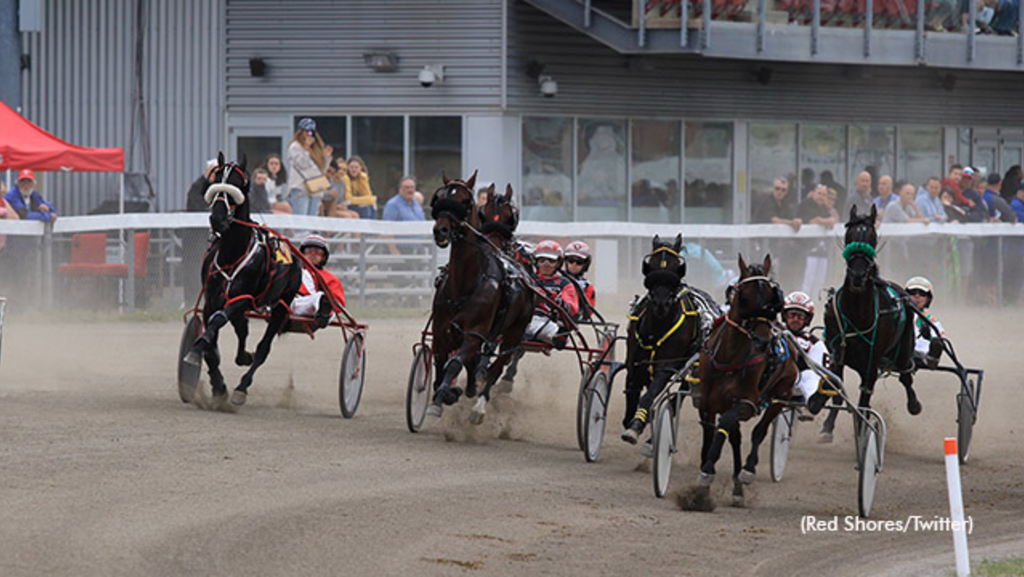 This year’s calendar will provide Maritime racing fans with numerous opportunities to experience the thrill of watching the future stars of Standardbred racing go head-to-head in the three Maritime provinces.

The stakes season for Prince Edward Island will kick off with the PEI Colt Stakes. Summerside Raceway will play host to the three-year-old pacing colts and fillies on May 29, and the two-year-old divisions will hit the track on July 31. This will be the second year that the stake will feature the popular Gold and Grassroots divisional format.

This year, the Lady Slipper Series and Joe O’Brien Stakes will see a change of format with an increase to thresholds for the Gold and Grassroots divisions. The Lady Slipper Trot will also be split by sex for the first year if numbers permit.

The PEIHRIA will also sponsor the annual Brian Andrew Memorial Trot for two-year-olds.

“We are pleased to commemorate the Andrew family and their contribution to the breeding industry here on the Island by offering this stake,” stated Blaine MacPherson, chair of the Association.

The Home Hardware Maritime Breeders Stakes will continue for its second year through the generosity of sponsors Peter Smith and Arnold Hagen, along with their respective businesses. The three-year-old and trotting divisions of the stakes will be contested at the Charlottetown Driving Park, and the two-year-old divisions will make their annual return to Truro Raceway.

The Atlantic Standardbred Breeders Association has posted a full schedule of ASBA events on their website. Participants are encouraged to log onto the website to keep track of the standings. The ASBA season kicks off on June 17 with three-year-old pacing fillies at Truro Raceway, and concludes with the Atlantic Breeders Crown Championship Weekend on Oct. 8-9 at Red Shores Charlottetown Driving Park.

New Brunswick will also see the return of the Barrieau-MacIsaac, the Dawn Bremner, the Maritimer and the Milton Downey stakes. Topping off their action-packed stakes cards will be a leg of the Standardbred Canada series for older mares, and the Kelti Burnett and Walter Dale invitationals. For more information on New Brunswick events, visit www.horseracingnb.com.

There was no mention of it in the article, but as always, the highlight of the stakes season is The Gold Cup & Saucer, at Charlottetown, on 8/20.