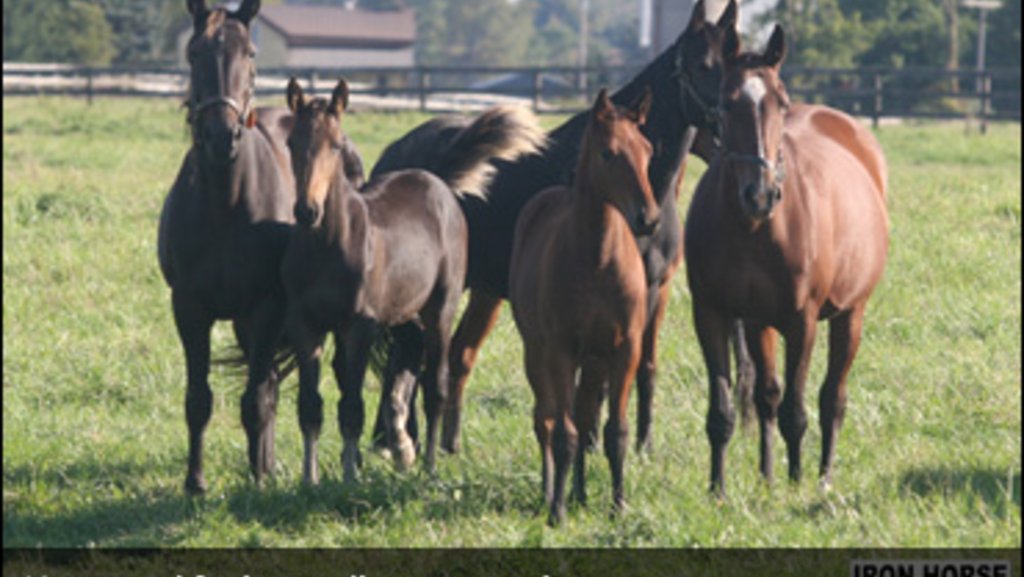 The civil lawsuit that a group of Ontario Standardbred breeders have filed against the Province of Ontario and the Ontario Lottery and Gaming Corporation over the cancellation of the former Slots at Racetracks Program returns to Ontario Superior Court next week.

Case No. CV-14-00000272-00OT, which is also known as ‘Seelster Farms Inc. v Her Majesty The Queen In Right Of Ontario’, began with the plaintiffs' factum being presented over four days in mid-September. The province began its side of the defense and is expected to resume its case on Tuesday, Dec. 4.

"I definitely think the five days in September went very well," SBOA President Walter Parkinson told Trot Insider. "Our lawyers conveyed our side and our case very well, I thought, and then it moved onto The Crown and OLG so we'll hear their final arguments over these coming three days.

"It's a very interesting case and we're very optimistic about it."

Parkinson noted that there hasn't been much happening with respect to the case from the plaintiffs' perspective but that its legal team has kept them all very well informed on how the case is going.

The timing of the break wasn't decided by the plaintiffs but Parkinson noted that it certainly worked out well for those breeders in the midst of yearling prep season.

"I think there was good attendance through the first five days; for us, I know we [at Seelster Farms] were video taping through part of that," said Parkinson, "but certainly this is more of a downtime for most of the plaintiffs. And to anyone interested in the case, even if you're not a plaintiff yourself and want to go to court it's a better time outside of yearling season and outside of stakes season.

"Hopefully there's great attendance [next week] and anyone interested it or want to hear first hand what the arguments are should feel free to attend."

Joanne Colville is part of the plaintiff group and she echoed Parkinson's sentiments, encouraging those affected by the decision to terminate the slots-at-racetracks program (SARP) to be present for the proceedings.

"A full court room indicates how many people the decision to end SARP affected," said Colville. "We’d all like to see as many horsepeople as possible in attendance to show support."

Hearings are taking place at the A. Grenville and William Davis Courthouse, located at 7755 Hurontario St. in Brampton, Ont. with the plaintiffs being represented by Lax O’Sullivan Lisus Gottlieb LLP. The sessions start this week at 9:30 a.m., with Tuesday (Dec. 4), Thursday (Dec. 6) and Friday (Dec. 7) reserved for the case.

Parkinson expects that the province and OLG will conclude their arguments in these three days, after which time Justice Emery will take all the arguments into consideration and render his decision, likely in the new year.

To view the recaps of Trot Insider’s earlier coverage, please utilize the corresponding links which appear below.