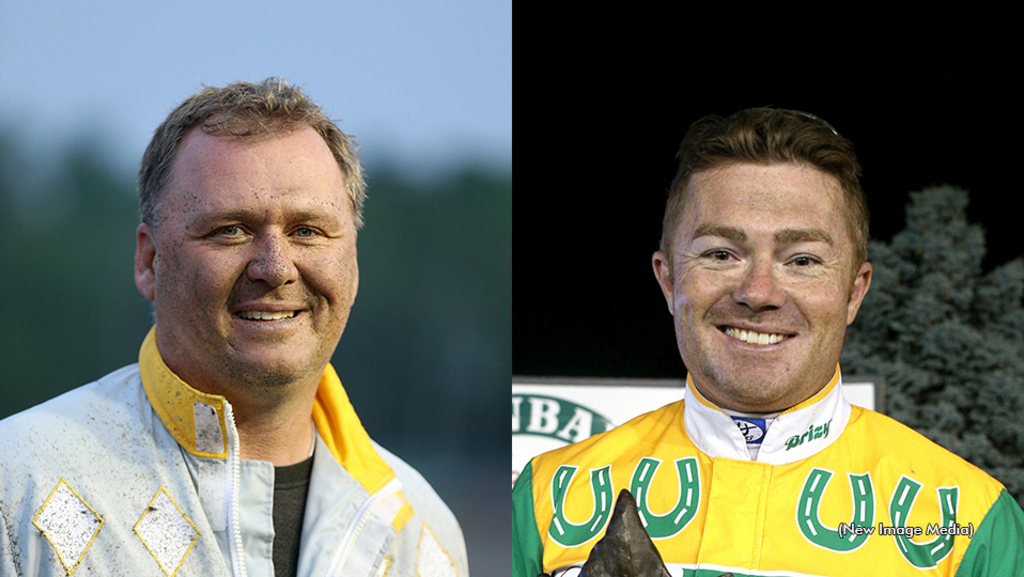 Ron Burke continues to set records daily with every winner his stable sends out but North America's winningest trainer in the sport of harness racing hit the unprecedented milestone of 13,000 career victories on Sunday, Sept. 4 when the favoured five-year-old pacer Louie Louie ($4.20) won the 13th race at Northfield Park in his return to the Burke barn. Chris Page drove Louie Louie, who is sired by the Burke-campaigned world champion Sweet Lou, to the 1:54.1 victory over a sloppy track.

This year alone, Burke has won 694 races to lead the North American standings -- that's a whopping 470 more wins than Canadian-based runner-up Richard Moreau. The 52-year-old Pennsylvania horseman who competes across the continent on a daily basis has earned 13,007 victories lifetime and more than $289 million in purses as of Sept. 8. His total win count tops Virgil Morgan Jr. (7,129) and Moreau (6,383) on the all-time list.

The milestone capped off an eight-win day for the Burke stable, which sent out successful starters at Harrah's Philadelphia, The Red Mile and Northfield Park. It was his smallest purse win of the day (a $9,000 race for non-winners of $5,000 last four starts), but Burke's Sunday haul included a $55,000 Ohio Sires Stakes division with Rose Run Xtra earlier on the Northfield card, as well as victories in an $80,000 leg of the Kentucky Championship Series courtesy of Strong Poison and a $50,000 consolation of the Pennsylvania Sire Stakes with Carter Michael Deo.

Driver Tim Tetrick, who became only the seventh North American driver to reach 13,000 lifetime victories at the end of August, celebrated another career milestone on Tuesday, Sept. 6 at The Red Mile when he reached the $250 million USD earnings mark.

A third-place finish in an $80,000 Kentucky Championship Series division with the Ake Svanstedt-trained two-year-old trotting filly Life Itself put him over the mark. Tetrick went on to win another series division on the card with the two-year-old pacing colt Confederate for trainer Brian Brown.

The 40-year-old New Jersey reinsman leads all drivers in North America this year for earnings, with $9,311,742 USD banked as of Sept. 8, and he sits third all-time behind David Miller ($266 million USD) and John Campbell ($299 million USD).