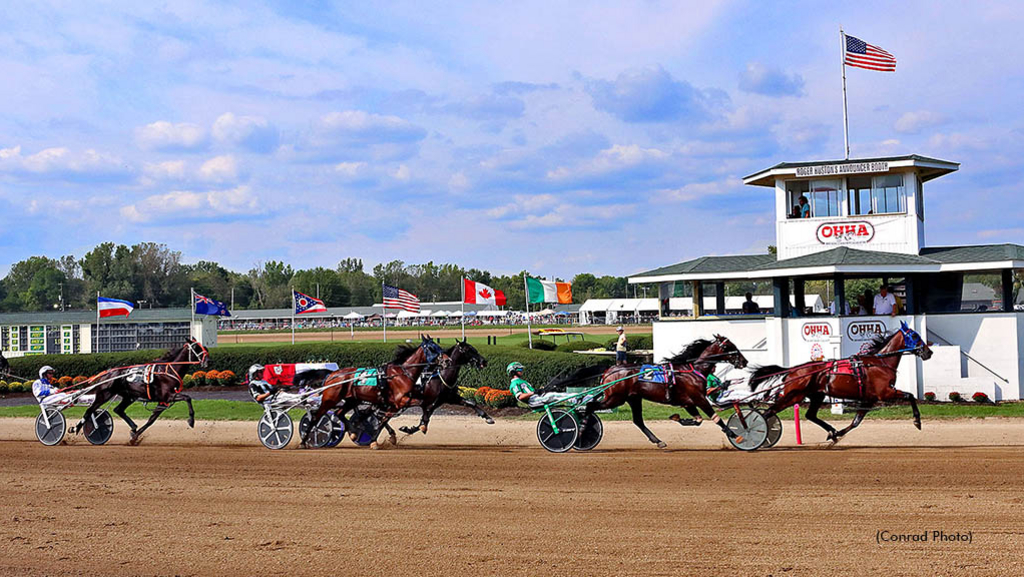 The elimination heats have been drawn for the 77th edition of the Little Brown Jug for three-year-old pacers to be contested on Thursday afternoon (Sept. 22) at Delaware County Fairgrounds.

Trainer Ron Burke, who sends out a trio of Jugette contenders on Wednesday, will aim to sweep the Delaware County Fair week's top sophomore events for the second consecutive year.  Lous Pearlman gave Burke his third Jug victory in 2021 and this year he has a pair of contenders including Birthday and the supplemental entry, Adios and Milstein champion Bythemissal.

Two of the P.E.I.-born MacDonald brothers are among the Canadian connections in this year's Jug, with Anthony driving Atlas Hanover for Guelph, Ont. trainer Jason McGinnis and part-owner Thestable Atlas Hanover, and Mark driving Greatest Ending for trainer Ian Moore and owner Reginald Petitpas of Irishtown, N.B. Moore, a P.E.I. native and resident of Cambridge, Ont., previously won the 2008 Jug with Shadow Play.

The connections of Bythemissal and Messenger champion Pleaseletmeknow supplemented to the Little Brown Jug for a fee of $45,000.

The complete fields for the elimination heats are listed below in post position order.

Thursday racing gets underway at 12 noon.

Double heat I believe Is a thing of the past. Horses go to fast now a days and can’t handle double heats as well. It’s just too hard on them.

No Beach Glass??? No Pebble Beach??? Only 11 entries??? This is the weakest Jug field that I've ever seen.