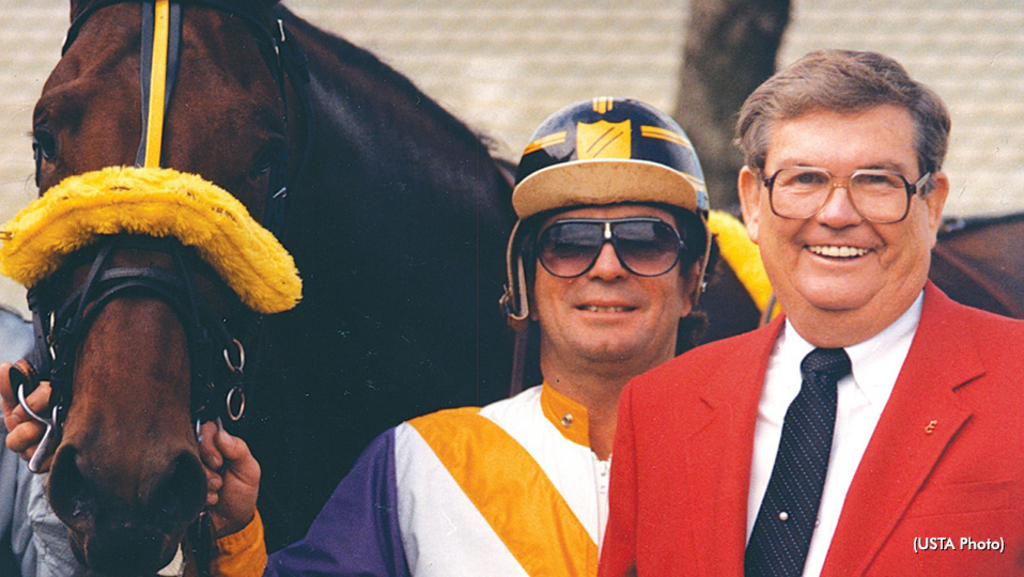 Former driver-trainer Richard “Dick” Stillings has been selected as the 37th Little Brown Jug Wall of Fame honouree by the Delaware County Fair.

Stillings won the Little Brown Jug as a trainer in 1986 with Barberry Spur and came back the next year to capture the Jug as a reinsman with Jaguar Spur.

“Nothing could be binger in my heart than the Little Brown Jug,” said Stillings. “My family would attend every year. This is a great honour.”

Stillings began his career as a groom for Hall of Fame trainer Dick Buxton. After a three-year stint in the U.S. Army, he took jobs with Jimmy Cruise, Sr. and fellow Wall of Famer, Howard Beissinger.

In 1968, Stillings moved to The Meadows in western Pennsylvania and soon established himself as a top trainer-driver. Stillings and his brother Charles “Buddy” soon joined up with owner Roy Davis and formed a tremendous partnership, sending out a string of successful horses, all with the “Spur” surname to honour the Tottenham Hotspur soccer club.

Stillings, 78, retired from driving-training in 2020 with 5,920 driving victories and $44 million in purse earnings.

Stillings will be presented the Wall of Fame jacket and plaque during the 2022 Little Brown Jug week (Sept. 18-22).