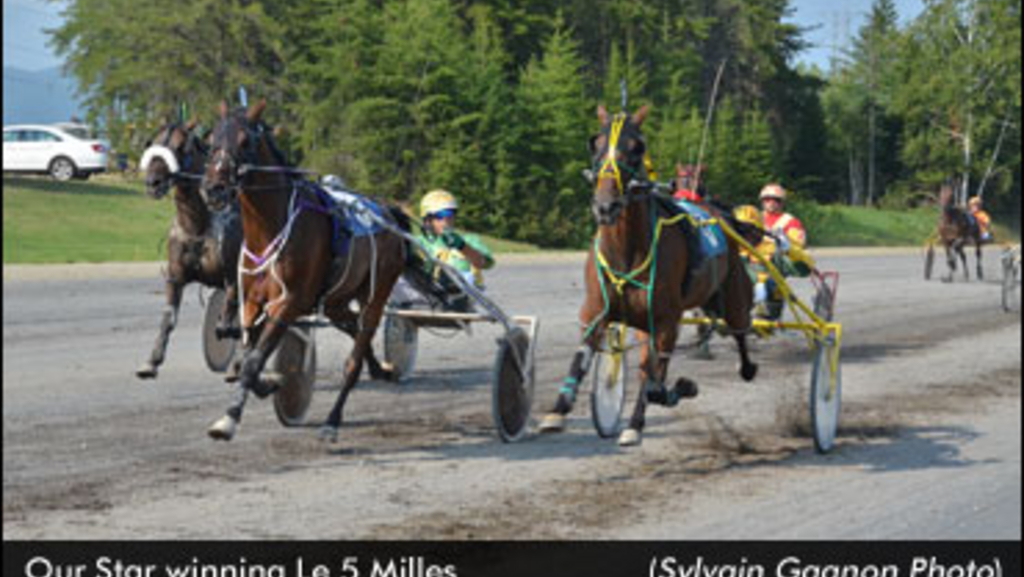 Driven by Mario Charron, Our Star won the 104th edition of the $10,000 Le 5 Milles by a quarter-length over Ok Diablo and Denis St. Pierre, completing the 10 laps around the half-mile track in 12:40.1. Hockey Bum and Francis Picard finished one and a quarter lengths behind in third.

Gagne trains the five-year-old Rambaran gelding for owner Francois Morin of Beauceville, Que. The conditioner won the 2013 Le 5 Milles with Walbert, who finished fourth this year while racing from the Marc Andre Simoneau stable with Stephane Brosseau driving. 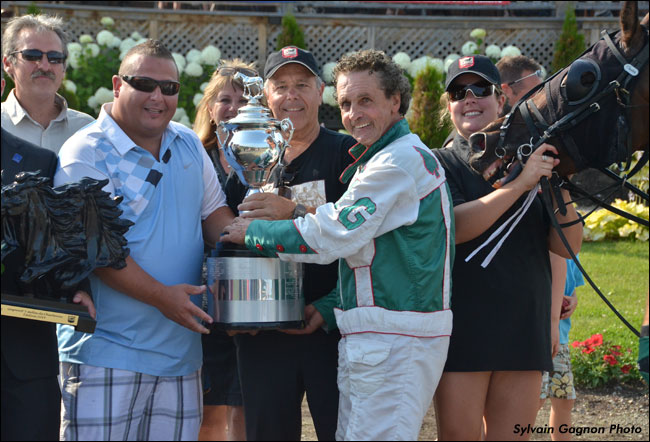 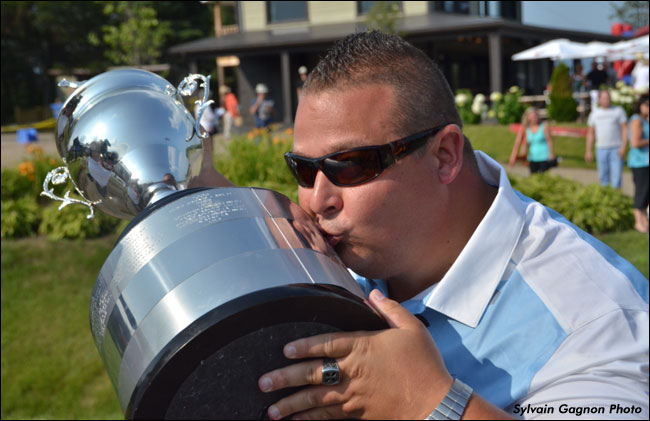 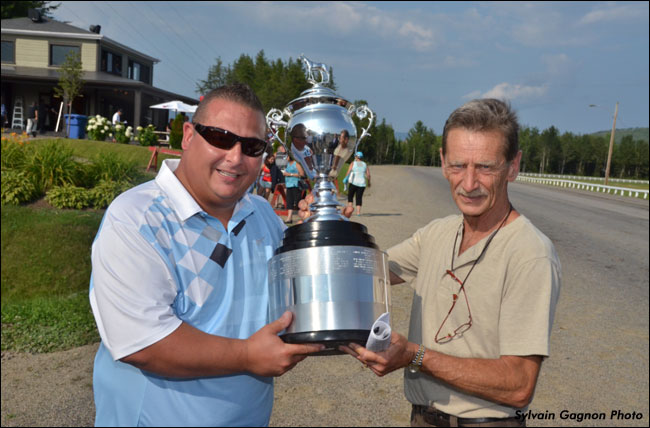