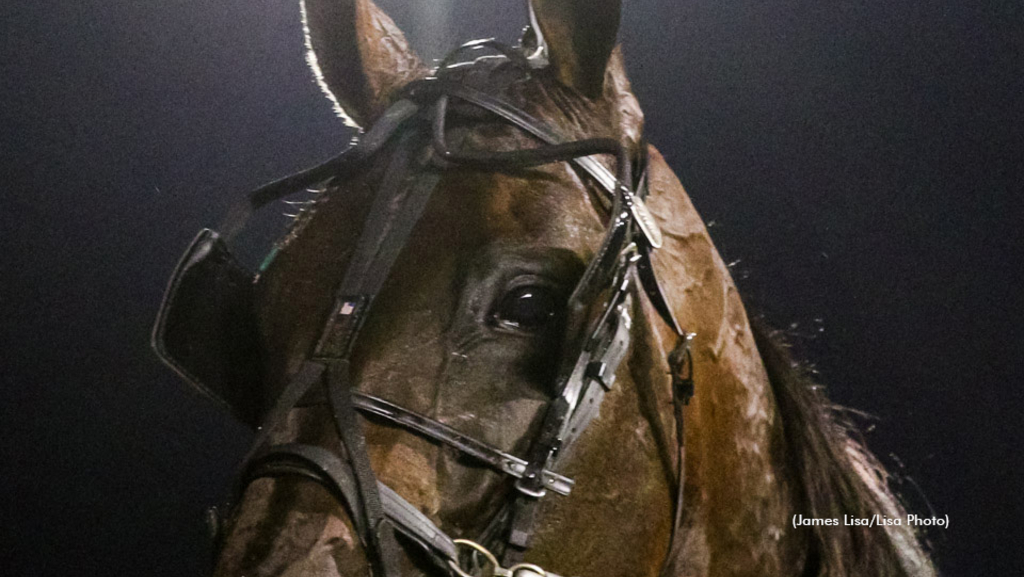 Trainer and co-owner Jack Darling was at home in Cambridge, Ontario watching from behind a screen, as many fans were, when Bulldog Hanover crossed the wire in a triumphant new world record of 1:45.4 in the William R. Haughton Memorial.

“Both my wife and I, we kind of jumped ten feet high when he crossed the wire,” Darling said in an interview with CHCH News.

Darling said the key to training is giving the horse the best care you can and common sense. Bulldog Hanover also receives massages and treats along the way with bananas being his favourite.

The team behind Bulldog Hanover was excited, but not surprised to see him make history.

“Two weeks before he tied the world record, we knew there was a chance, but just to see it happen is pretty exciting,” said Darling.

“1:45 is a time that I would say that, at one time, nobody thought would ever be attainable," said Bill McLinchey, Chair of the Board for Standardbred Canada. "[To] see him do it, and do it quite easily, makes you pretty excited to see what he has got left and what he is going to do for an encore.

“And when he did, it just felt good. I think everyone had Canadian pride when he did that.”

To view the CHCH News interview in its entirety, click the play button below:

If another horse goes sub-1:46 this year, it will most likely happen at The Meadowlands, in The Sam McKee, on Hambo Day, 8/6. If it's warm that day, it could also happen at The Red Mile, in The Allerage, on 10/9. Bulldog is eligible for The Allerage.