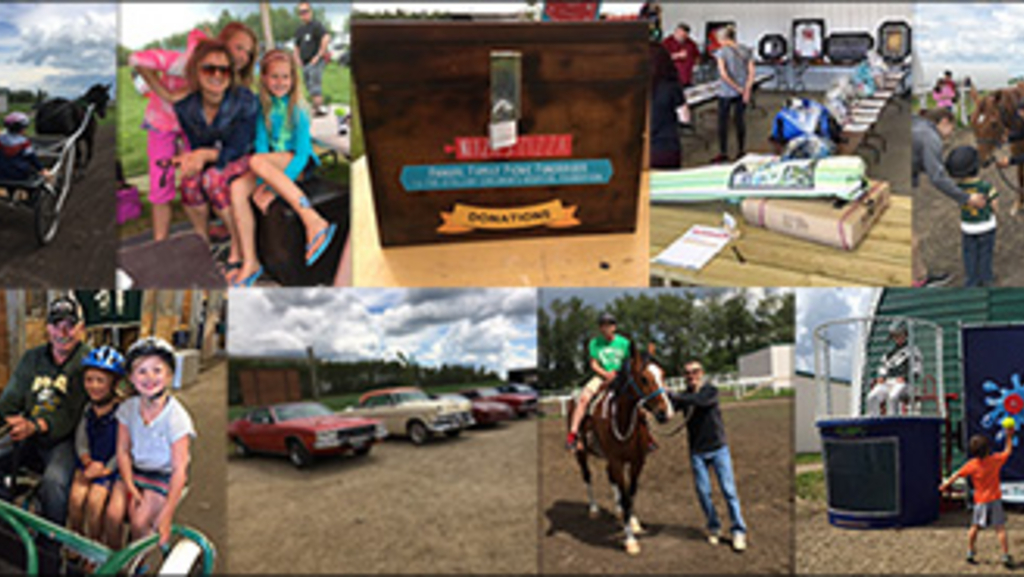 On June 19, Nitzas Pizza of Sherwood Park and Bedrock Horse Resort of Beaumont, Alberta hosted the 2nd Annual Family Picnic Fundraiser for the Stollery Children's Hospital. While firm numbers have yet to be finalized, organizers report that more than 1,000 people were on hand and helped the fundraiser to exceed $20,000 in donations.

In addition, some of the Alberta circuit drivers who were unable to attend due to prior on-track commitments donated their driving earnings from Sunday's card at Century Downs to the Stollery as well.

Organizers would also like to thank all those who attended and contributed as well as Horse Racing Alberta, Alberta Standardbred Horse Association, Standardbred Canada and Northlands Park for their contributions. 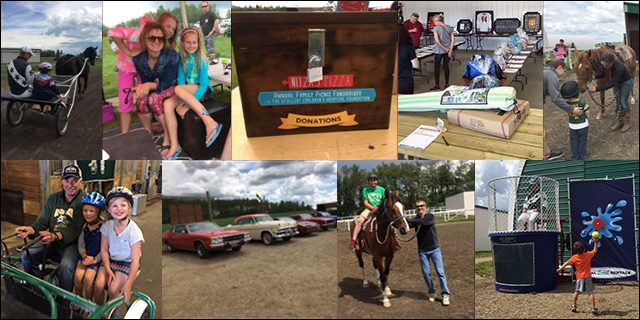 Well done Kelly Hoerdt and Crew! What a win-win situation.....the Stollery gets a boost and the horse racing community gets some positive PR.