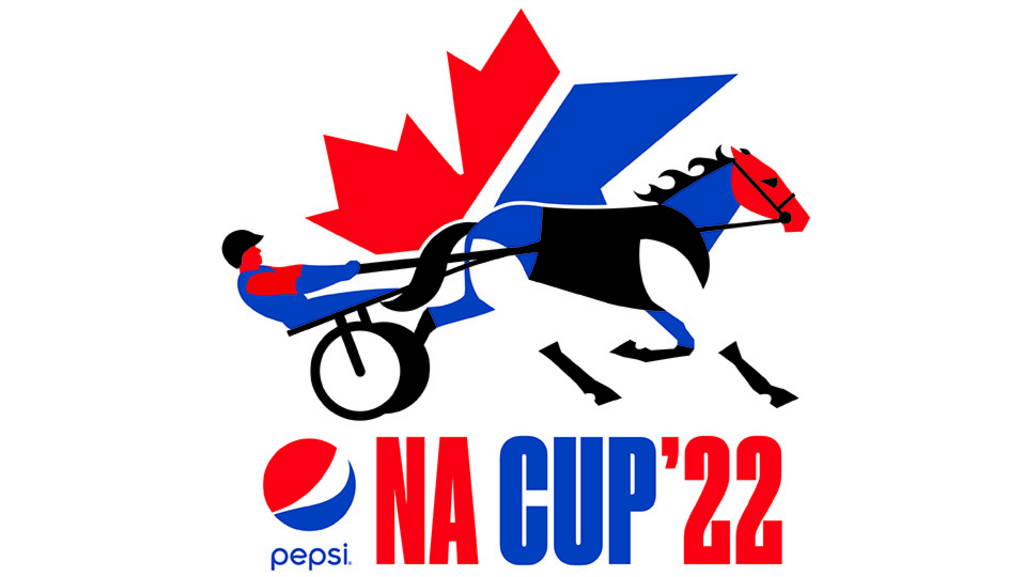 The field and post positions are set for this Saturday’s (June 18) 39th Pepsi North America Cup at Woodbine Mohawk Park.

The post position draw for the $1 million race, featuring the finest three-year-old pacing Standardbreds, took place on Tuesday afternoon (June 14) at the Campbellville oval. Elimination winners Pebble Beach and Beach Glass earned their respective connections the right to select their post by winning an elimination.

Following the draw, Pebble Beach was installed as the 8-5 morning line favourite. The Daley trainee has won two of three starts this season and has never finished outside the top three in 14 career starts.

“That was my first option, post four, but I couldn’t get that,” said Booth when asked about selecting post five. “He’s settled well in Canada and we are staying at Luc Blais’ farm at Determination, so he’s loving life there. He’s very easy going at the moment.”

Driver Todd McCarthy will be making his Cup debut on Saturday behind Pebble Beach. The young reinsman has taken the North American scene by storm since arriving two years ago from Australia.

“I think he’s an excellent driver,” said Booth. “He gets to drive a lot of good horses, so I think he’s very comfortable coming up here.”

Tuesday’s draw fell on the 14-year anniversary of Somebeachsomewhere’s Cup victory. MacGrath, who conditioned the legendary horse, is now looking to win with one of his sons, but did opt not to pick the same post (post two) that “The Beach” started from when winning the Cup.

“Middle of the gate, you can see what the outside horses are doing and that’s the position (driver) Yannick (Gingras) wanted,” said McGrath of selecting post four. “We never expected this, I liked (Beach Glass) all along going, but to get here is nice to talk about, but at the end of the day I think there was a little more pressure back then because I probably needed the money a little more.”

Beach Glass has one win in two starts this season and four for seven overall. He is a homebred for Schooner II Stable, many of the same connections as his sire.

The other eight finalists in this year’s race went into an open draw for the remaining posts.

The field, post positions and morning line odds for this year’s $1 million Pepsi North America Cup are listed below with final driver changes:

The Pepsi North America Cup is carded as Race 11 on Saturday’s 13-race program. Post time for the $1 million race is approximately 10:41 p.m.

A special one-hour broadcast of the Pepsi North America Cup will air on TSN5 from 10-11 p.m.

Saturday’s card also features the Fan Hanover, Roses Are Red, Goodtimes, Armbro Flight and Mohawk Gold Cup Invitational. More than $2.4 million in purses will be up for grabs.

A special first race post time of 6:30 p.m. is in place for Saturday.

The live stream of the post position draw is available below.

(With files from Woodbine)