Kelley Has High Hopes For Balenciaga 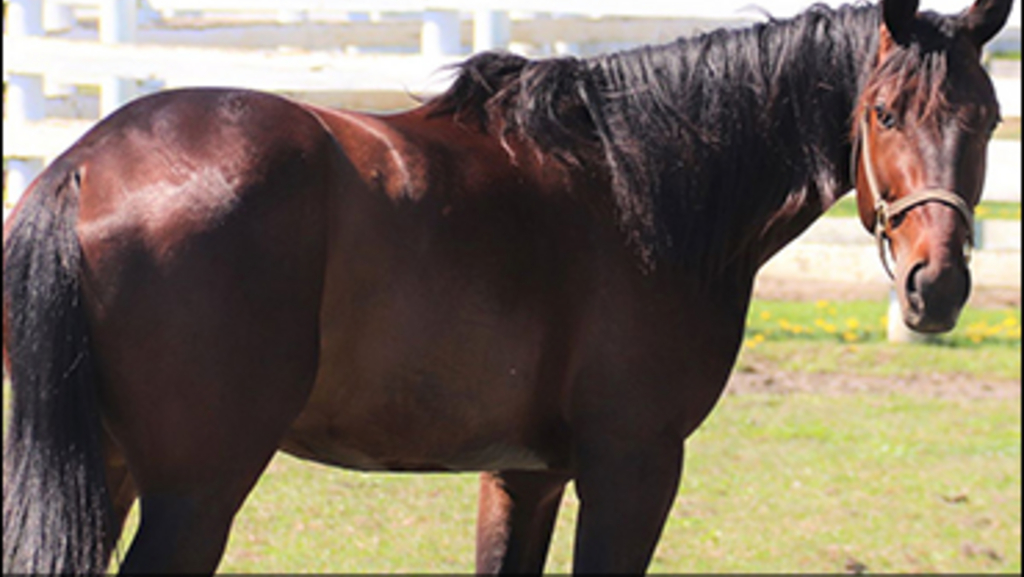 After seeing Balenciaga stymied by a lung infection last year at age two, trainer Paul Kelley is hoping to get a good look at the unraced male trotter this spring. Balenciaga, a $270,000 yearling purchase, made a favourable impression Saturday (April 24), winning a qualifier in 1:56.3 at The Meadowlands.

“We’ve got a lot of work to do, we’re not there yet, but that was a good step forward the other day, for sure,” Kelley said this week. “I was real happy. He didn’t race last year, but I think physically he’s a pretty strong animal. We’ll see.”

Balenciaga, by Chapter Seven out of Iluvmyjimmychoos, is owned by Lennart Agren’s S R F Stable and Crawford Farms Racing. He was the second-highest priced yearling sold during the second session of the 2019 Lexington Selected Sale, behind $320,000 buy Red Redemption. Balenciaga finished a head in front of Red Redemption in Saturday’s qualifier.

“When I was at Sunshine Meadows (in Florida in 2020) he was probably our best two-year-old through the winter,” Kelley said. “He trained down really well. We were pretty excited about him when we came north. Once we got up here, he didn’t progress as much as I hoped. We really weren’t sure what was going on.

“We qualified him one time and he just wasn’t any good. We found out shortly thereafter that he had a lung infection. That pretty much explained that. We tried to get it cleared up, but we ran out of time. So, at that point, the best thing to do was to turn him out.”

Kelley is happy with the way Balenciaga matured during this past winter.

“Last year at two, physically he still had some work to do in terms of getting stronger,” Kelley said. “He was a little bit weak behind, and we were kind of battling with that a bit too. Now as a three-year-old, he’s matured a lot, especially physically. He’s a really strong horse now.”

In Saturday’s qualifier, Balenciaga and driver Scott Zeron sat third for three-quarters of a mile before taking a one-length lead at the stretch call.

“You couldn’t have asked for a better job by Scotty,” Kelley said. “He sat up close and said the horse was feeling good and strong in the last turn and he moved him. What we liked the most, is that when he cleared to the front and got a little bit lost up there, as soon as he had a horse with him, he went right back on and didn’t want to let (Red Redemption) get by. That was pretty encouraging.”

Kelley plans to qualify Balenciaga once more before looking for a race at The Meadowlands in mid-May. Balenciaga is eligible to the New York Sire Stakes series, which begins June 4 at Vernon Downs, and also is staked to numerous events on the Grand Circuit, including the $1 million Hambletonian in August.

“We paid him in pretty good,” Kelley said. “There was some concern this winter, but the truth is, I’m not really sure how handy he’s going to be on the half-mile tracks in New York. He might be OK, but I’m not sure.

“If I take New York out of the equation, what’s left? He showed enough last year and when I worked him at The Meadowlands (in February) I was encouraged enough to say we better roll the dice here a little bit and give him a chance. The S R F Stable and the Crawfords, they like to play at a high level. It didn’t make sense not to take a shot with the horse.”