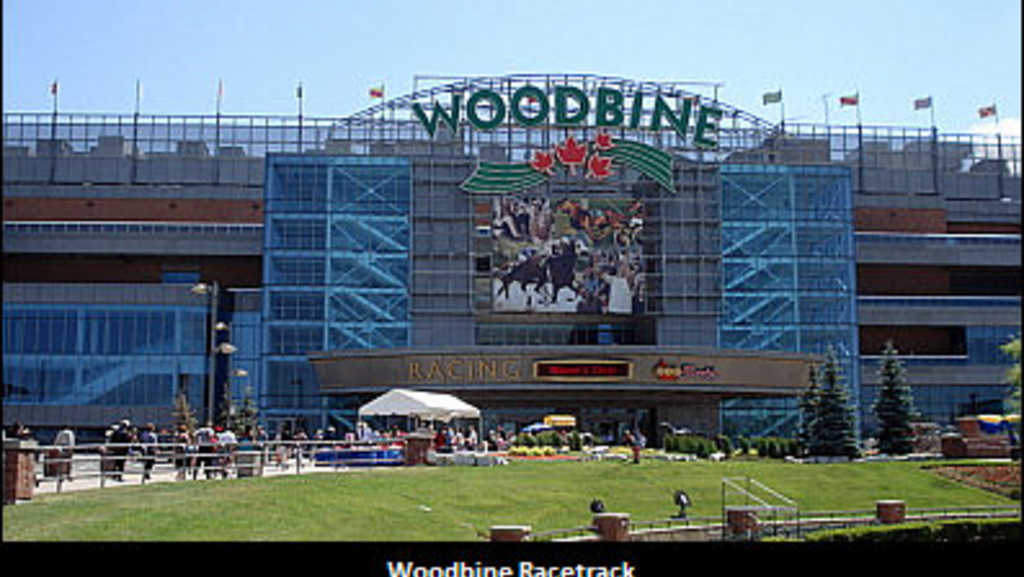 Another familiar figure to fans of harness racing is Barry Hewson, who will retire as Director of Racing on April 30 after 37 years with the company.

Effective May 1, Scott McKelvie will serve as the Director of Racing / Racing Secretary. McKelvie will continue to oversee the Race Office and will assume additional responsibilities for Race Night operations, staff and horsemen’s relations.

Bill McLinchey is promoted to Manager of Racing Operations. In this role McLinchey will primarily manage Race Night activities and staffing for the paddock.

Dave Anderson is promoted to Associate Racing Secretary. Anderson has served as Assistant Racing Secretary since 2003 and will assume additional responsibilities for improving racing data and backstretch operations.