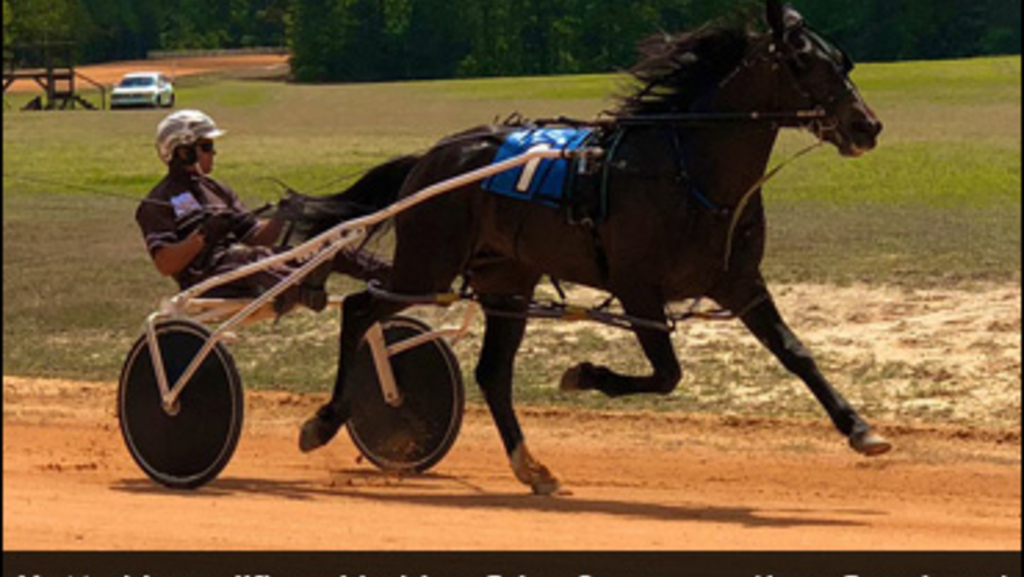 One the stars of the Ontario Sires Stakes in 2019 made his three-year-old debut on Friday (April 24) in qualifying action south of the border.

During the Friday qualifiers at Pinehurst Harness Track in Pinehurst, N.C., pacing colt YS Mathis made his three-year-old debut with U.S. Hall of Famer Brian Sears at the controls. Sears told Trot Insider that YS Mathis was "really good" in his first charted mile of 2020, sitting third for the majority of the mile before getting up late to win in 1:54 with a "nice last half."

According to Sears, the plan for the morning qualifier was just to get a "good outing" into the colt. Trainer David Jannone is handling the colt's conditioning leading up to his three-year-old season.

As a two-year-old, YS Mathis (Sportswriter - Letmedowneasy) put together a record of 3-2-3 in 13 starts with more than $256,000 earned for owner and co-breeder Yves Sarrazin of La Presentation, Qc. The colt was trained for the majority of his starts by Richard Moreau. YS Mathis picked up two of his wins in provincial competition but also knocked off Grand Circuit rivals in a division of the Champlain.

YS Mathis is one of 77 colts eligible to the 2020 Pepsi North America Cup.