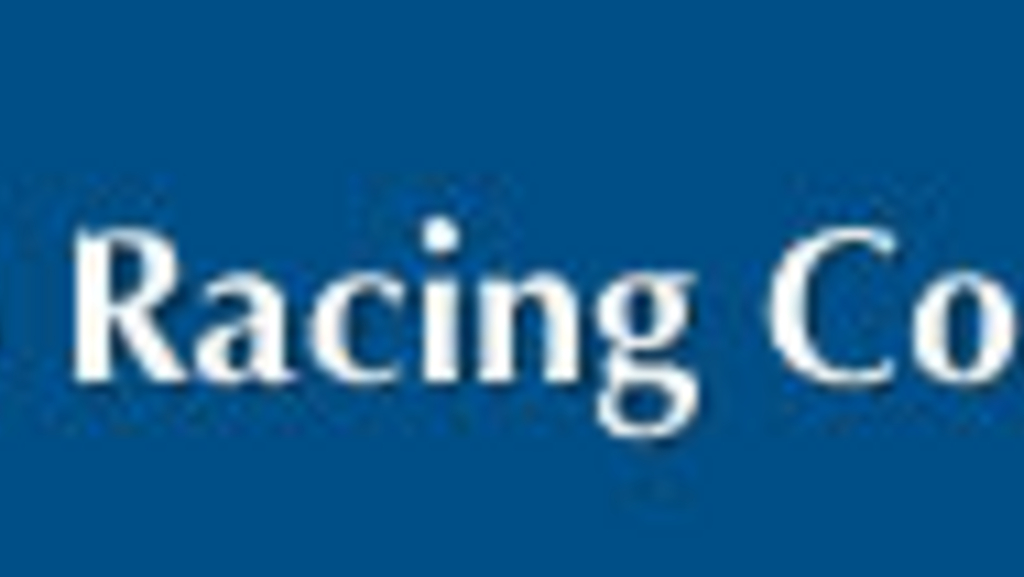 The Ontario Racing Commission today released a ruling regarding the appeal of Dr. Shane Durnin, who, according to the ORC, violated standardbred rules

After the agreed statement of facts, the panel denied the appeal, upholding a $5,000 fine and two years' probation. The panel indicated that Dr. Durnin's suspension is stayed on the condition that he abide by the rules of racing. Failure to abide by the rules would result in the stay being automatically lifted. Dr. Durnin's probation is from April 22, 2009 through April 22, 2011.

Click here to view an official copy of the ORC ruling.

(With files from the ORC)

DR Durnin is a great vet,

DR Durnin is a great vet, and I think that the ruling is to severe for what they are saying that he did wrong.

Hard to believe the Dr.'s

Hard to believe the Dr.'s story. Can someone tell me who he is related/friends with?

This is tough for fans to stomach.

"I was returning a cooler....borrowed a suit..." Haha...someone knows someone!