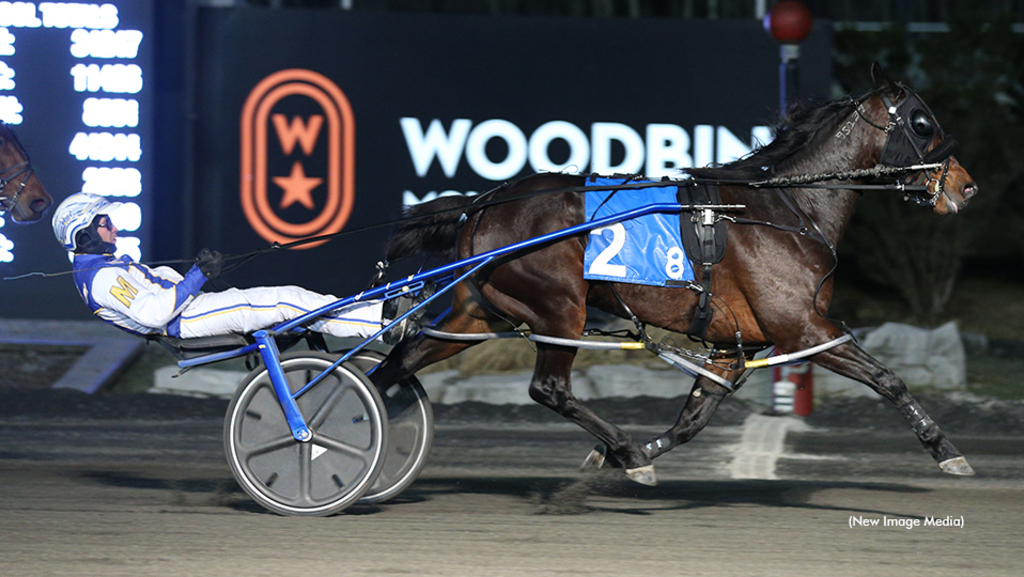 Linedrive Hanover has been on a roll since returning to the races for his 2022 campaign, going seven-for-seven at Woodbine Mohawk Park.

The four-year-old gelding, who made just one start prior as a two-year-old, is currently trained by Anthony Beaton and has been driven by James MacDonald for his seven victories this year. Linedrive Hanover is owned by West Wins Stable, McKinlay & Fielding, and Mac T. Nichol. He was bred by Daniel J. Altmeyer, Richard B. Kelson, and Heather Wilder.

“He is reminding me a lot of his sire, Betting Line, right now,” said Beaton, who was part of the stallion's training team at the Casie Coleman stable. “Betting Line was very great-gaited and I find he is similar that way.”

“He has a great desire, will and determination,” said Beaton. “We hope we can just keep the momentum going.”

Linedrive Hanover’s largest victory was by 8-1/4 lengths when he dominated the Snowshoe Pacing Series final in early February in 1:53.3.

(With files from Winbak of Canada)

My apologies; I stand corrected on this. Surprisingly, Linedrive has even been staked to The CPD! About the only major paces for older pacers to which he wasn't nominated to were The Sam McKee, The TVG, and The William Haughton (https://playmeadowlands.com/stakes-noms-series)

If Linedrive's connections knew that he'd do this well as a 4yo, I bet that they would have staked him to The Confederation Cup and The Graduate.

Editor's Note: Linedrive Hanover IS paid into both the Graduate and the Confederation Cup: