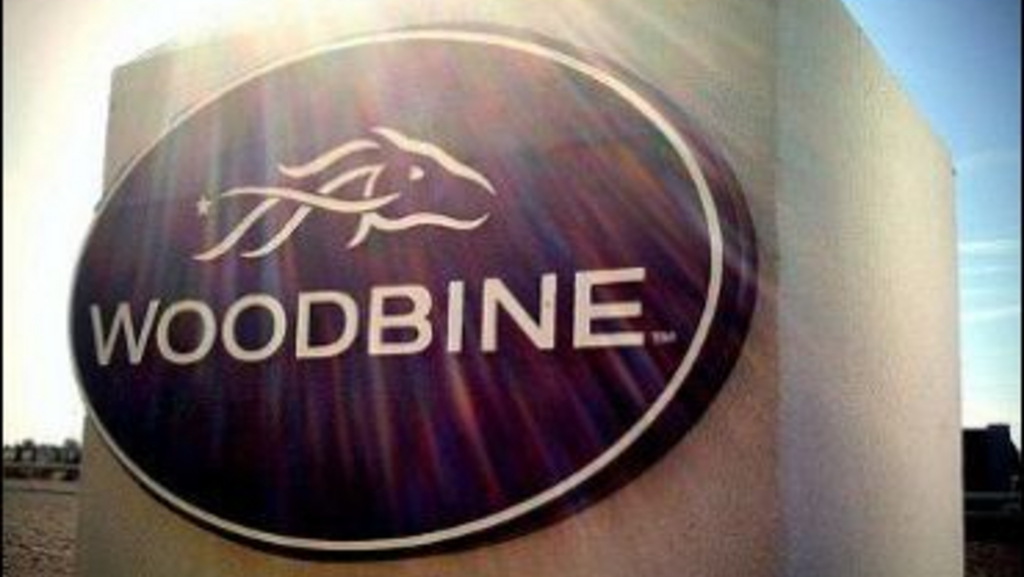 Renewed talks about a possible expansion at Woodbine Racetrack that would feature increased gaming options and an entertainment complex continue to make news in the mainstream media. Multiple outlets have run items stating that Toronto’s executive committee will discuss the issue next week.

A piece in The Globe and Mail states that after a request by Ward 1 Councillor Vincent Crisanti, the executive committee will next week consider the request for city staff input on the possibilities for expanded gaming at Woodbine. The Globe report also states that Crisanti – who is one of the city’s three Deputy Mayors – has also asked for public consultation regarding potential expansion plans on the raceway grounds.

The National Post has published a similar item on the potential Woodbine expansion which states that Crisanti’s request would also call for the executive committee to ‘report on the risks’ of such an expansion by the summer.

Both of the reports have cited Crisanti as saying that the expansion is to preserve current jobs at the track and to create more employment opportunities in the area.

Toronto Mayor John Tory and spokespeople from his office announced last week that he is open for renewed discussions regarding casino expansion at Woodbine Racetrack if the plans involve an entertainment destination. Last week Mayor Tory’s communications director, Amanda Galbraith, said “We’re in preliminary discussions with Woodbine. In our view, to look at expanded gambling, that has to be in concert with a much bigger vision that would drive economic development.”

On Wednesday, Galbraith reiterated the mayor’s position in comments for an article by the Toronto Sun. Explaining that Mayor Tory is willing to revisit the idea because of “jobs, jobs and jobs,” Galbraith went on to state that “If bringing jobs and investment in the northwest part of Toronto involves consideration of expanding gaming at Woodbine, the mayor is willing to have that discussion.”

The Toronto Star also touched on the ‘bringing-a-casino-to-Woodbine’ topic this week. Writer Edward Keenan visited Woodbine for his piece and stated that he went to the track to consider the possibility of the city allowing gaming expansion at the Rexdale raceway. Keenan wrote, “What I found is that there is already a casino there,” later adding that, “So yes, there is already a fairly massive gambling operation in Rexdale, something to keep in mind this spring when city council is likely to reconsider the question of whether to invite the province to expand the operation.”