Province Might Be Able To Control Any Toronto Casino Deal 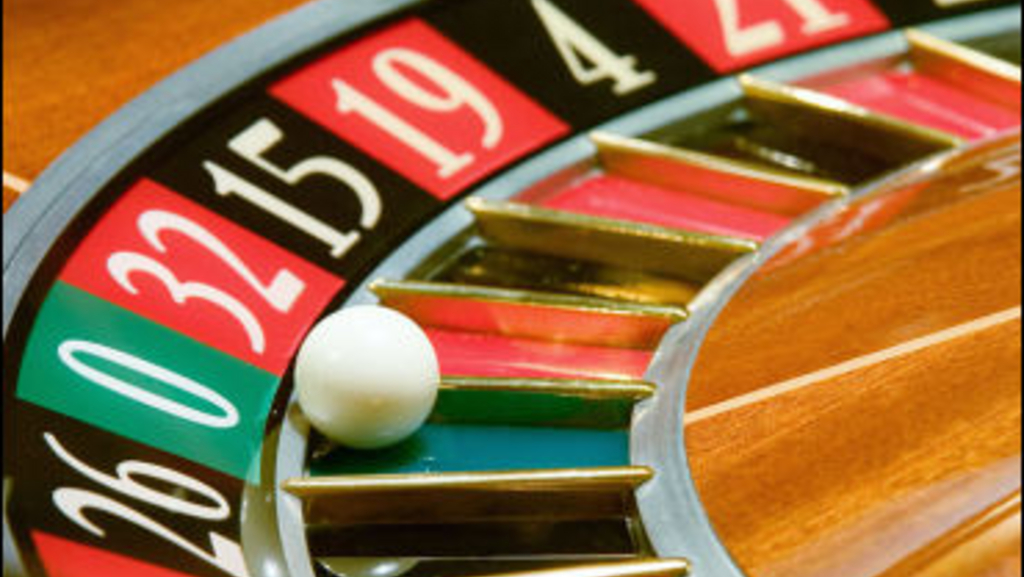 According to a report, the Province of Ontario may ultimately have the final say over any Toronto decision regarding casino expansion in the city.

An article by the Toronto Star states that a casino applicant could be able to appeal city decisions to the Ontario Municipal Board, which is the planning oversight agency for the province.

The report goes on to state that, 'Last year, Councillors voted 34-5 to pull out of the quasi-judicial OMB, concerned that it overturns elected officials’ decisions and often sides with developers, who can hire lawyers and planners, over residents. The Liberal government has ignored that request.'

The article has also cited City of Toronto Spokeswoman Jackie DeSouza as saying, “All planning applications are subject to potential appeal to the Ontario Municipal Board as per the provisions of the Planning Act.”

The report has also stated that Ontario Lottery and Gaming CEO Rod Phillips did not dispute the “theoretical” OMB involvement.