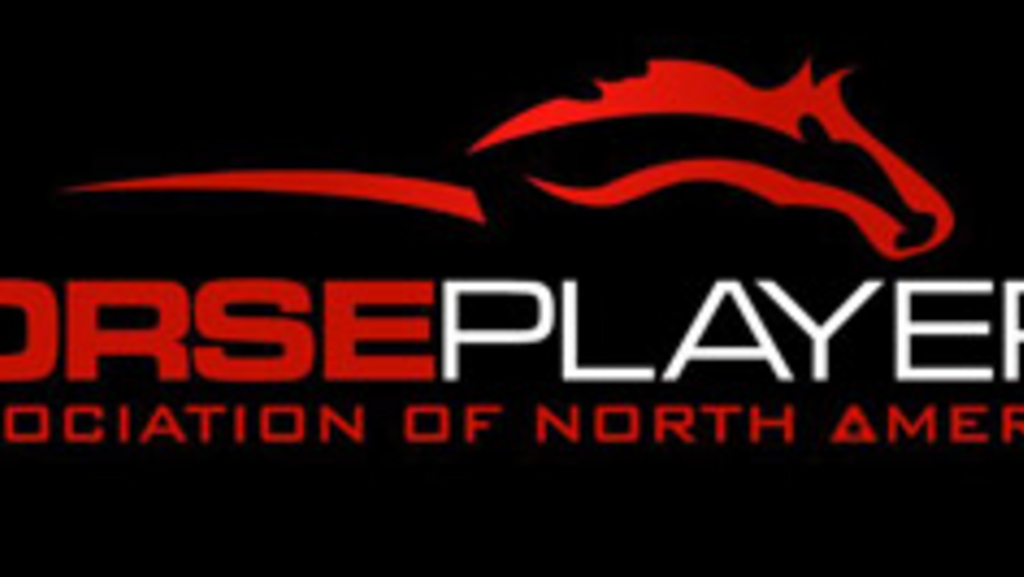 On Tuesday, March 1, the Horseplayers Association of North America released the results of its initial survey on the continent's harness racing product

According to HANA, the survey was well represented across age demographics, as 40 per cent of the respondents were between the ages of 26 and 49. In addition to the wide spread of coverage in terms of age, HANA has stated that players also represented all wagering segments (from under $2,000 wagered per year to $1-million-plus bettors).

In terms of which track was the subjects' favourite to wager on, the Meadowlands Racetrack came in first at 39 per cent, followed by Mohawk Racetrack (10 per cent), Woodbine Racetrack (six per cent) and Balmoral Park (five per cent).

The results state that 54 per cent of the respondents indicated they are less than satisfied with their harness racing experience. Respondents were given the opportunity to list why they consider the racing experience less than satisfying. High takeout rates, tiny pools, drugs, the integrity of trainers (especially the 'super trainers') and late odd changes were among the most mentioned complaints.

The survey also found that pool dilution is a major problem in handicappers' eyes; and that, generally, punters do not like races which feature two tiers of horses or that are contested at a distance more or less than one mile.

HANA's report also states that in regard to Woodbine Entertainment Group tracks, the respondents feel that the "lack of movement, the buddy-buddy system of driving and questionable trainers" were the top three perceived problems.

(With files from HANA)

Truro??? Really? What do

I stopped betting the WEG

I stopped betting the WEG circuit years ago due to the follow the leader metality and the ridiculously fast 1st quarters followed by the predictably slow second quarter. There was a time when driver's were fined for backing off races but now it seems to be the norm and that is sad. When I have my money on a race I want to see exactly that, A RACE and it had been a long time since I saw that at Woodbine.Mohawk. I like betting Truro when Dave Carey is racing because you always get your money's worth with Dave.I visited Northside Downs this summer and it was fantatstic and exciting races. Lots of movement and great finishes. I hated to see the day's races end, and that is the way it should be at all of our tracks.

Recently I have found that racing in Woodbine has become more exciting and interesting to watch and also to once again bet on and because of that I am back on board. Please give the backbone of this industry what they want because without bettors there is and never will be any product.

So will anything happen to

So will anything happen to change the product so the majority who have experienced it and are from disappointed to very disappointed with it may support it? NOPE!!

This research illustrates what many have felt for some time, racing at Canada's and indeed one of the world's premier showcase facilities is tired, predictable and wildly consistent to single file. Unlike the Meadowlands, Woodbine has allowed the buddy system to prosper and grow into an 'Old Boys Club". I worked at the Meadowlands the year it opened and failure to keep the hole filled was guarded closely by the judges. The end result was a program that was easier to handicap and a product that was superior to watch. Perhaps one reason the Meadowlands racing product is considered superior to all others to this day. Drivers and trainers like the current system at Woodbine, and they'll tell you if you ask that no one likes to see a favorite parked. I disagree, sharp handicappers and big bettors allow for it and bank on it. Getting parked is sometimes a function of good racing. Yes, even for favorites. In the past I would bet the Woodbine product. But, I haven't for the past two years and won't in the future. Ted Smith is retired now from SC but this was a subject we discussed and agreed upon during his last trip to Atlantic Canada. We all know that racing needs to adapt and make changes that appeal to racing fans and big bettors. Hopefully the folks at Woodbine listen to the research.