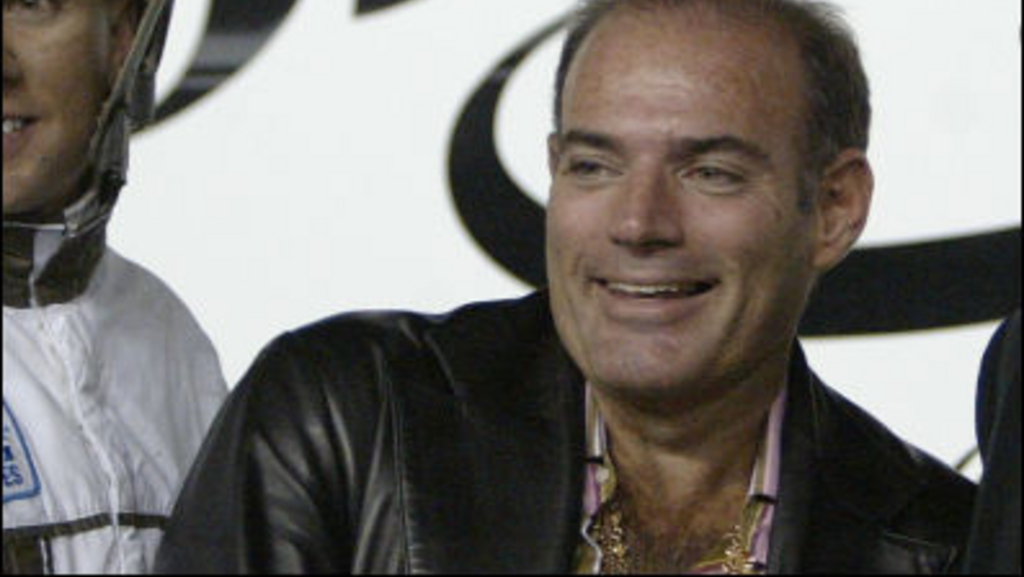 Yesterday during a court hearing in Central Islip, New York, David Brooks' attorneys maintained that without the prescription tranquilizer Ativan their client will suffer panic attacks and will be unfit to take part in his

Brooks is currently on trial for allegedly illegally inflating the worth of his body armor business, DHB Industries, and illegally siphoning off company funds to pay for personal expenses, including, at least in some part, his horse racing interests.

Brooks was recently transferred from the Nassau County jail to a federal institution in Queens after corrections officials found that he had tried to smuggle 23 Ativan pills into jail via his underwear. The article also states that the officials also found a ballpoint pen concealed in one of Brooks' body cavities. Reportedly, Brooks had complained that the pens at the jail were too flimsy to write with.

According to a report by newsday.com yesterday, Brooks' attorneys said that their client has a history of panic attacks and will suffer them again without the Ativan and thus be unable to take part in his defense. The report also states that Brooks has said that he needs Ambien, a sleep-inducing medication, to rest.

The article also states that Brooks' psychiatrist, Michael Liebowitz, testified yesterday that he has treated Brooks on and off for 20 years, and that he has prescribed him higher doses than recommended by the United States' Food and Drug Administration.

The report states that Brooks in being held in solitary confinement in Queens and is refusing to take other medications which are being prescribed by prison doctors.

Recommendations on how to treat Brooks are expected soon from Magistrate Kathleen Tomlinson, who will be conveying the information to U.S. district judge Joanna Seybert.