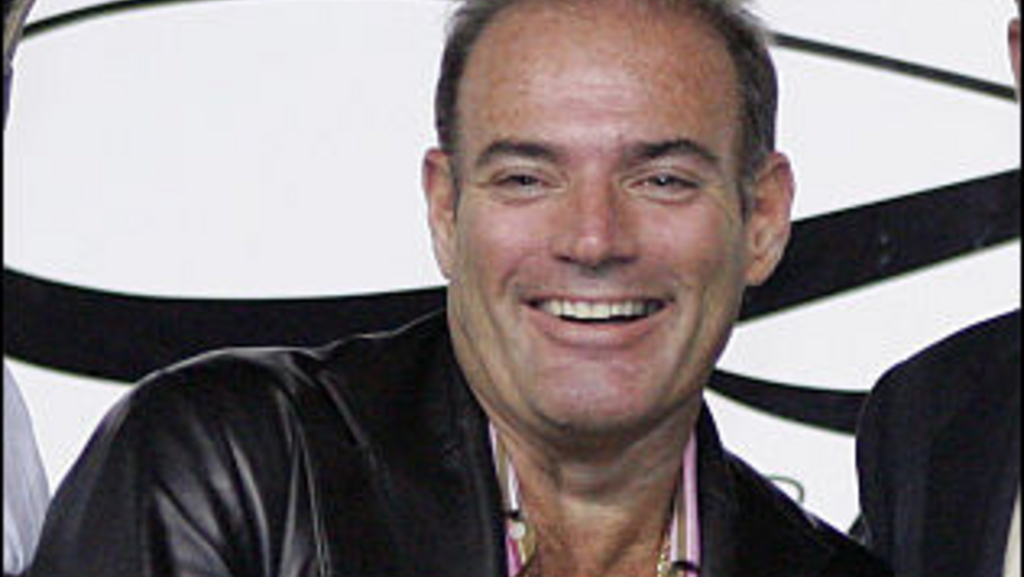 It has been reported that ex-standardbred horse owner David Brooks, currently on trial in Central Islip, New York, charged his former company, the publicly-traded body armor manufacturer DHB Industries, for a $353,000 collection of upscale pens

An article on newsday.com states that Jay Chin, president of Joon, has testified in court that his Manhattan, New York store sold Brooks the pens between 2000 and 2006. The report states that the pens included a $5,500 Montegrappa Animalia Limited Edition, in 18-karat gold; a $2,500 Pelikan Pyramids of Giza; and a $2,400 Krone Wright Brothers in sterling silver.

According to the report, in 2005, because he was being audited, Brooks asked Chin to supply backdated receipts showing that much of the money (spent on the lavish pens) was spent on standard office supplies, including paper clips and pens.

Brooks is currently on trial for allegedly illegally inflating the worth of the body armor business (DHB Industries) and illegally siphoning off company funds to pay for personal expenses, including, at least in some part, his horse racing interests.

According to the article, Brooks has also shown an affinity for other extravagances, such as a $101,000, jewel-crusted belt buckle; $110,000 worth of gold jewelry; and a the $60,000 replica of the 'Charging Bull' bronze statue on Wall Street.

The newsday.com article explains how Brooks was last week transferred from the Nassau County jail to a federal institution in Queens after corrections officials found that he had tried to smuggle more than 20 tranquilizers into jail. The article also states that the officials also found a ballpoint pen concealed in one of Brooks' body cavities. Reportedly, Brooks had complained that the pens at the jail were too flimsy to write with.

Also, in an opinion piece today on theatlantic.com, O'Brien Award winner Andrew Cohen writes extensively on the Brooks/DHB Industries situation and its effect on the North American standardbred racing industry.