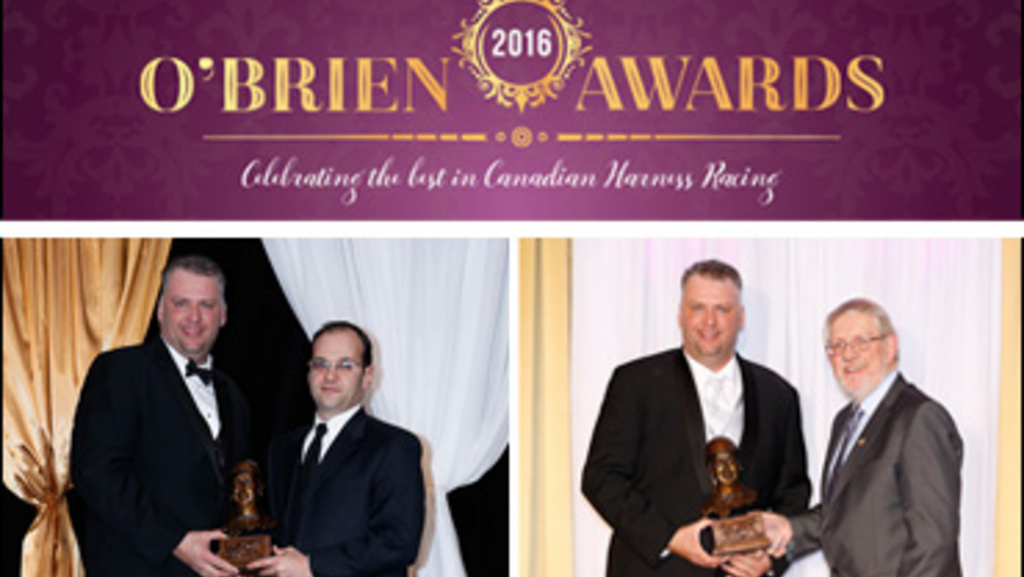 While 2015 O'Brien Award-winning trotting filly Mission Brief skipped her four-year-old season due to injury, Hannelore Hanover stepped up to fill the void for the Ron Burke Stable and exceeded expectations en route to being named Canada's 2016 Older Trotting Mare of the Year.

"She takes care of herself, she's not hard to get along with and she travels well -- and she did a lot of travelling this year -- so she's just a very nice mare to work with in every respect of her being," said assistant trainer Mickey Burke Jr. 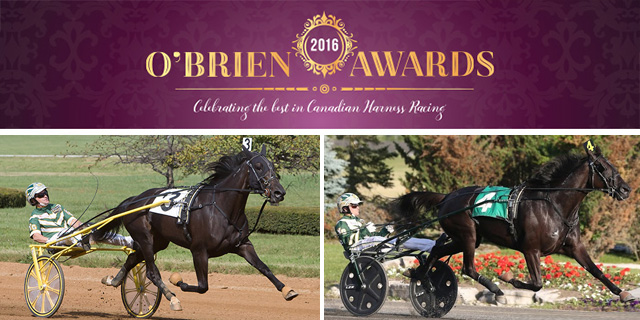 Trot Insider caught up with Burke at the Black Tie Gala for the 2016 O'Brien Awards on Saturday, Jan. 28 in Mississauga, Ont. to discuss the prospects of Hannelore Hanover facing the boys again this coming stakes season as well as her fellow world champion stablemate Mission Brief.

Hannelore Hanover won 17 of 20 races and earned almost $1.2 million in purses, leading all female trotters in earnings. Her victories included the Breeders Crown Mare Trot and the Hambletonian Maturity, where she defeated male rivals. She also beat the boys in the Centaur Trotting Classic in addition to winning the Armbro Flight Stakes, TVG Series Championship for female trotters, Fresh Yankee, Muscle Hill, and Miami Valley Distaff. Her mile time of 1:51in winning the Armbro Flight at Mohawk Racetrack equalled the world record for a four-year-old trotting mare.