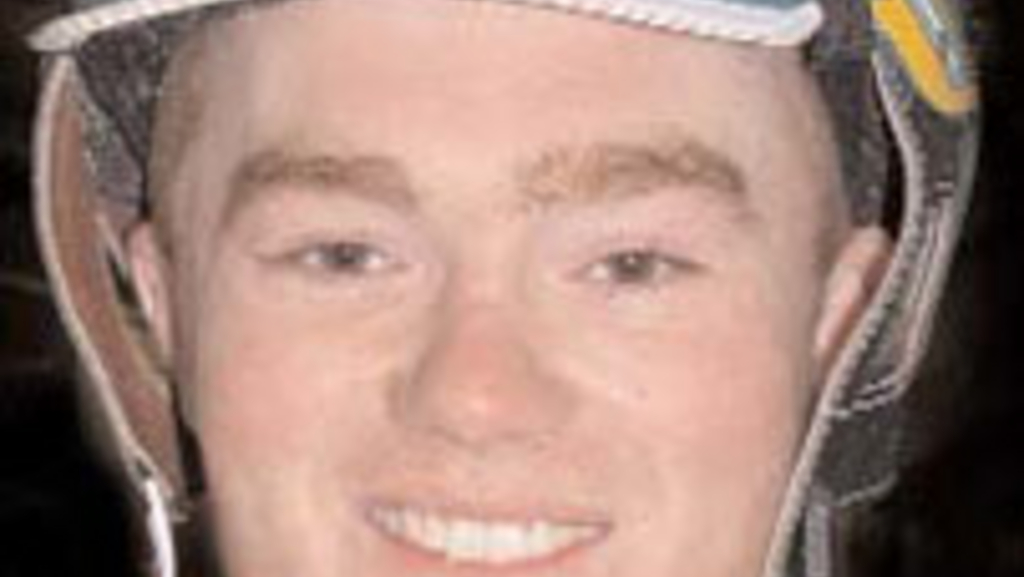 Driver Tim Tetrick, who recently smashed his own earnings record with more than $19.8 million in purses this season, is in good spirits and resting comfortably after undergoing hip replacement surgery on his right hip.

The 27-year-old reinsman underwent the one-hour procedure at Jefferson University Hospital in Philadelphia early Monday morning (December 8) and is expected to be released on Wednesday (December 10). His rehab will start immediately and Tetrick hopes to be back in the bike sometime around the start of February.

“I’ve talked with the doctors and the some other folks who have this done and everyone has told me that it usually takes around eight weeks to get back to doing things,” said Tetrick. “A lot of it depends on how much you can tolerate during the rehab and I plan on being as aggressive as I can so I can get back to doing what I love most and that’s driving horses.”

Tetrick plans on having the same surgery on his left hip in December 2009.

Get well Tim and good luck

Get well Tim and good luck