'Bulldog' Ahead Of The Pack, Beach Glass Rejoins Top 10 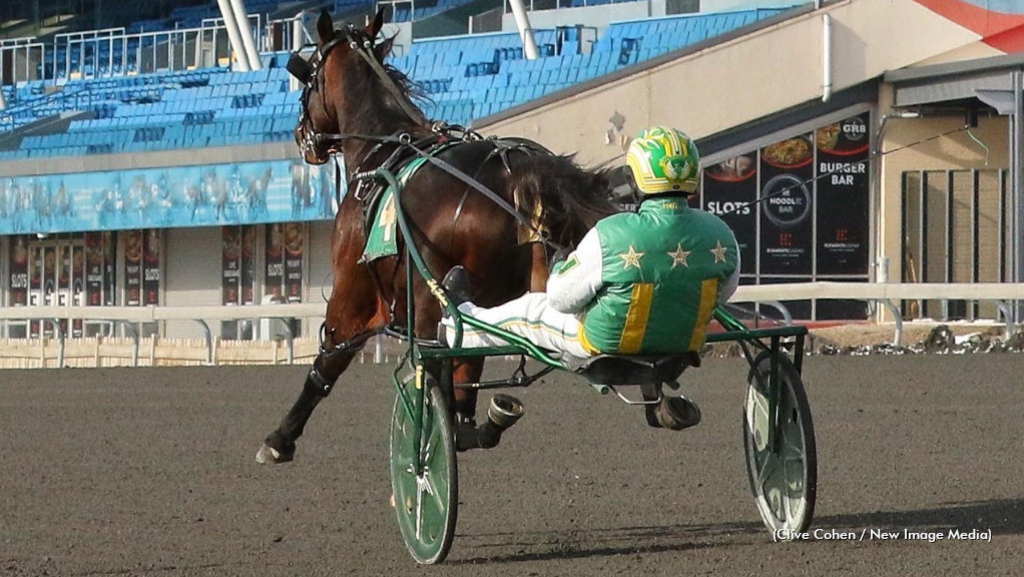 Bulldog Hanover was again the unanimous No. 1 choice while Beach Glass, who won a Progress Pace elimination in his first start after a six-week absence because of throat surgery, returned to the Top 10 of the Hambletonian Society/Breeders Crown poll, coming in at No. 10 in the Week 25 rankings released on Tuesday, Nov. 22.

The remaining nine positions remained unchanged this week. Bulldog Hanover was followed by Bella Bellini, Test Of Faith and Jiggy Jog S. Pebble Beach, who won the other Progress Pace elimination, rounded out the top five.

I presume that this is the penultimate Top-10 Poll of 2022 - other than Sire Stakes, after this weekend, there will be no more stakes races in North America until next Spring.