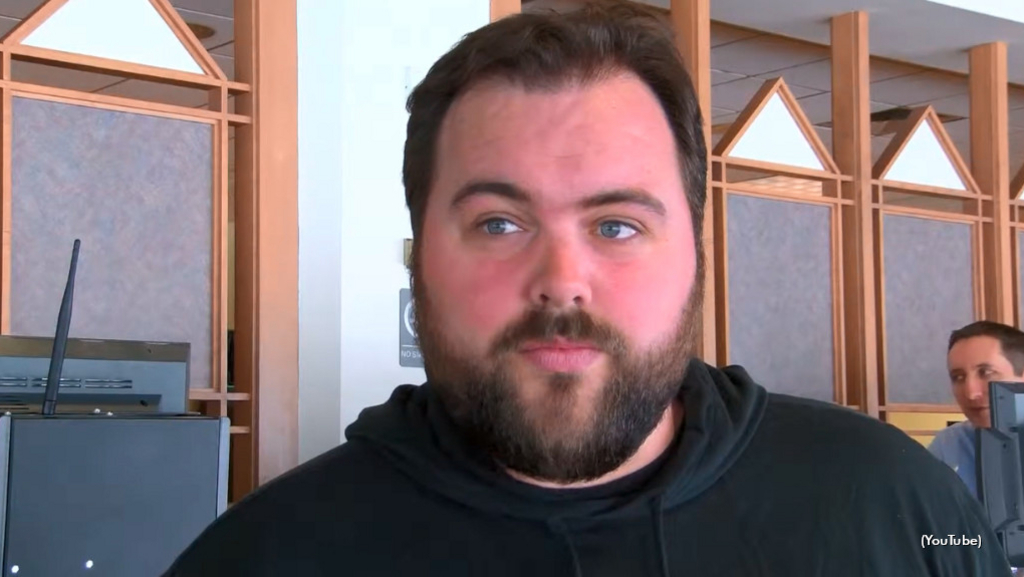 On Wednesday (Nov. 16) Damian Williams, the United States Attorney for the Southern District of New York, announced that defendants Louis Grasso, Richard Banca, and Rene Allard were sentenced to 50 months in prison, 30 months in prison, and 27 months in prison, respectively, for their roles in distributing adulterated and misbranded drugs in service of a racehorse doping scheme.  Each defendant previously pled guilty to felony drug misbranding and adulteration charges.  U.S. District Judge P. Kevin Castel imposed the sentences in Manhattan federal court.

U.S. Attorney Damian Williams said: “Illegally doping racehorses is animal abuse in the service of greed.  Such corruption threatens the health of racehorses and undermines the integrity of the sport.  Today, three defendants have been sentenced for their roles in perpetuating, and profiting from, the mistreatment of animals.  The sentences each defendant received appropriately reflects the seriousness of these offenses in the eyes of the law.”

According to the statements in the Superseding Indictment, charging instruments, other filings in this case, and statements during court proceedings:

The charges in the Grasso case arise from an investigation of widespread schemes by racehorse trainers, veterinarians, distributors of performance enhancing drugs (PEDs), and others to manufacture, distribute, and receive adulterated and misbranded PEDs and to secretly administer those PEDs to racehorses competing at all levels of professional horseracing.  By evading PED prohibitions and deceiving regulators and horse racing officials, participants in these schemes sought to improve race performance and obtain prize money from racetracks throughout the United States, all to the detriment and risk of the health and well-being of the racehorses.

Grasso, a veterinarian, not only accepted payment in exchange for prescriptions for powerful and medically unnecessary PEDs, but he also created, distributed, and administered custom-made PEDs that were all misbranded and adulterated substances designed solely to improve racehorse performance.  Through this fraudulent scheme, Grasso helped corrupt trainers collect more than $47 million in ill-gotten purse winnings.  As Standardbred racehorse trainers, Banca and Allard purchased and administered adulterated and misbranded drugs to racehorses under their control, and as a result of their crimes, their horses earned approximately $16 million and $25 million in purse winnings, respectively.  Banca and Allard stood to profit from the success of racehorses under their control by earning a share of their horses’ winnings and by improving their horses’ racing records, thereby yielding higher trainer fees and increasing the number of racehorses under their control.

Mr. Williams praised the outstanding investigative work of the Federal Bureau of Investigation New York Office’s Eurasian Organized Crime Task Force and its support of the Bureau’s Integrity in Sports and Gaming Initiative.  Mr. Williams also thanked the Food and Drug Administration for their assistance.

This case is being handled by the Office’s Money Laundering and Transnational Criminal Enterprises Unit.  Assistant United States Attorneys Sarah Mortazavi and Anden Chow are in charge of the prosecution.

No comments? The silence is…

No comments? The silence is deafening.

It's this kind of thing that had me leave racing behind permanently. After 30 some years in the bike as a Catch Driver - you know when there is fuel involved and can't be told otherwise.
Inevitably, there come's a point where your conscience tells the rest of you - Enough! and I listened. To much respect for "The Horse" is where I come from.
I'm hoping this is only the tip of the iceberg in racing. We all know there's more out there.
Congrats to those involved in solving this training technique mystery.
Regards,
Howard