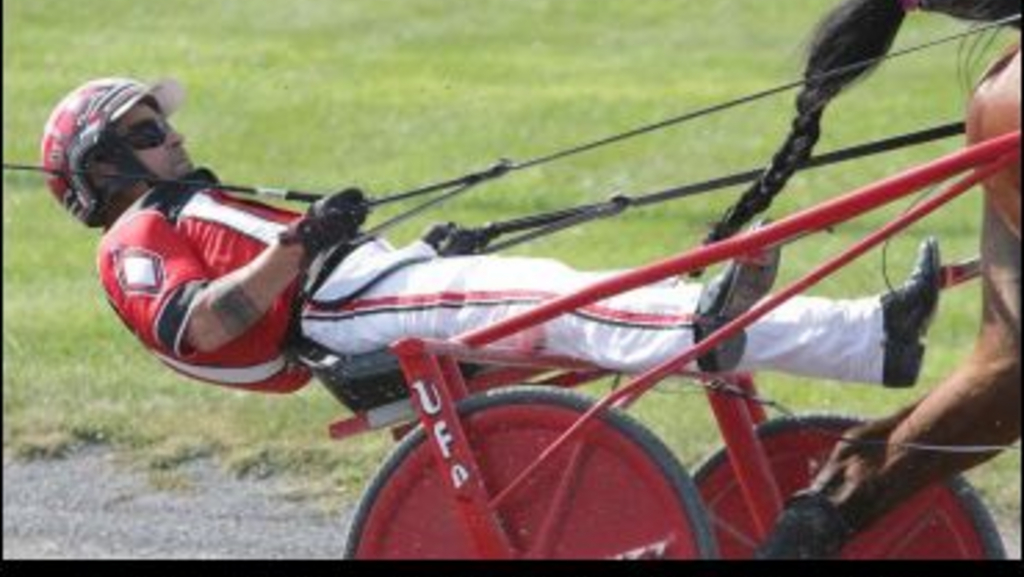 About seven weeks ago, a couple of nights after Brian Sears won the 10,000th race of his career, there was George Brennan, sitting next to him inside Yonkers Raceway’s drivers’ room.

“We’re the old guys in the room,” Sears said.

Well, ‘Old Guy’ Brennan has joined Sears in the five-figure club, as he mimicked Sears and won his 10,000th career race this past Friday night (Oct. 19) at the pair’s home away from home, Yonkers Raceway. 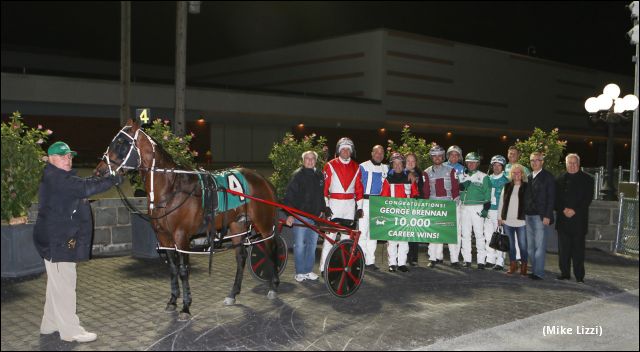 When diminutive Down Under Our Zak Whitby A went the distance in that evening’s second race, chauffeur Brennan became the 16th North American driver to reach the lofty number. A rare race off the previous evening allowed the 51-year-old Brennan a chance to reflect on what was then a milestone in waiting.

“It’s a good number, nothing I was aiming for,” Brennan said, “but I understand it’s significant.

“I don’t know if my approach is any different than when I was 30 or 40. I still love what I do, show up every night, keep myself in good shape and know the horses.” 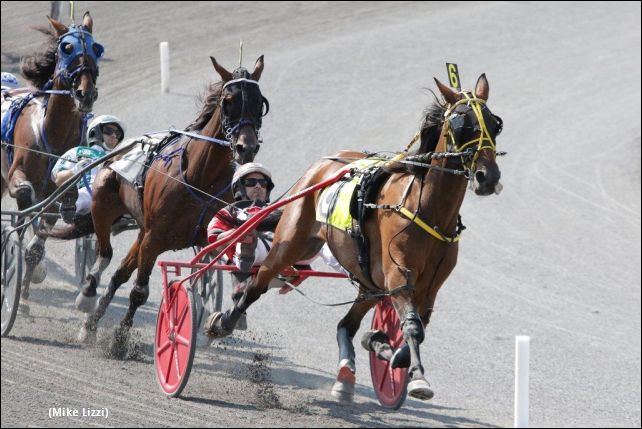 Of course, getting dibs for Ron Burke and Scott DiDomenico, among other leading trainers, doesn’t hurt.

“The horsepower is the key,” Brennan said, adding, “The game has changed. Speed stays longer, the horses — pacers and trotters — have a lot more ‘go-go.’ You don’t always have to be forwardly-placed, but it usually doesn’t hurt.”

If there has been one concession Brennan had made, it’s to his schedule.

“I’m here (Yonkers) about 98 per cent of the time,” he said. “There’s no more travelling and getting home at three in the morning. Sometimes, I go to Freehold, the Meadowlands or Philly, but always local.

“It keeps me fresh.”

The Brennan resume recital is too meandering for this missive — the man’s no one-hit wonder – so he was asked to choose a few that stood out.

In no particular order…

Glidemaster (2006 Yonkers Trot) – “It was unfortunate for John (Campbell). The colt won the Hambletonian and Kentucky Futurity, then John was injured and (trainer) Blair (Burgess) asked me to drive. The race was late that season (Nov. 25), and it was a very cold night here. He won first-up in (1:) 55 (actually 1:55.4) to win the Triple Crown, so to be a part of that was pretty special.”

Artists View (2007 Breeders Crown Three-Year-Colt/Gelding Pace, at the Meadowlands Racetrack) – “Without a doubt, one of my favourite races. He was out every step from the 10-hole and won (at 42-1). His trainer, Buzzy Sholty, is one of my best friends, so that was great.”

“Who thinks that’s going to happen?” Brennan said. “It was a hell of a day.”

During the conversation, around a mundane 10-race overnight card, Brennan bemoaned one aspect of the game that he says has changed.

“I miss not having the classy 10 and 11-year-olds out there competing they way they used to,” he said. The evening in question featured ‘just’ three 10-year-olds, although several of the races were age restricted.

“What’s he’s done has been incredible,” Brennan — who has won three times with him — said of the sport’s richest-ever equine. “It was an honour to get to drive him.” 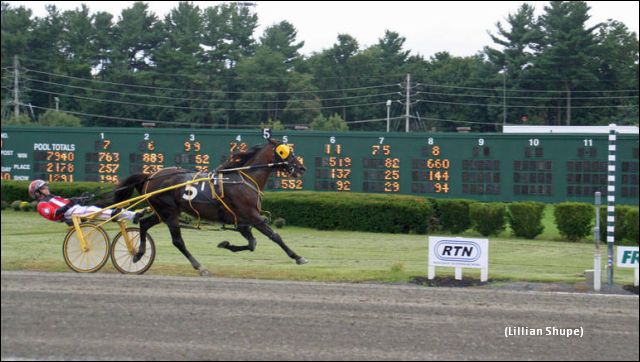 Okay, George Brennan, let’s put the finishing touches on ‘What 10,000 Wins Mean to Me.’

“I think what I’m really proud of is that when I came down here (New York metropolitan area) for good in 1994, I didn’t have 1,000 wins,” Brennan said. “So, to win 9,000 or so races driving against top-notch competition, that’s something to me.”

Brennan, a native of Monticello, NY, won his first race – behind Rob Ron Romper – at his hometown track as a high school junior back in 1982. His career purse earnings currently exceed $171 million, which ranks him seventh all-time, according to the U.S. Trotting Association.

Asked when he thought he ‘became good,’ Brennan offered that he “was going to drive horses for a living, regardless, but when I had early success at Monticello, it helped.