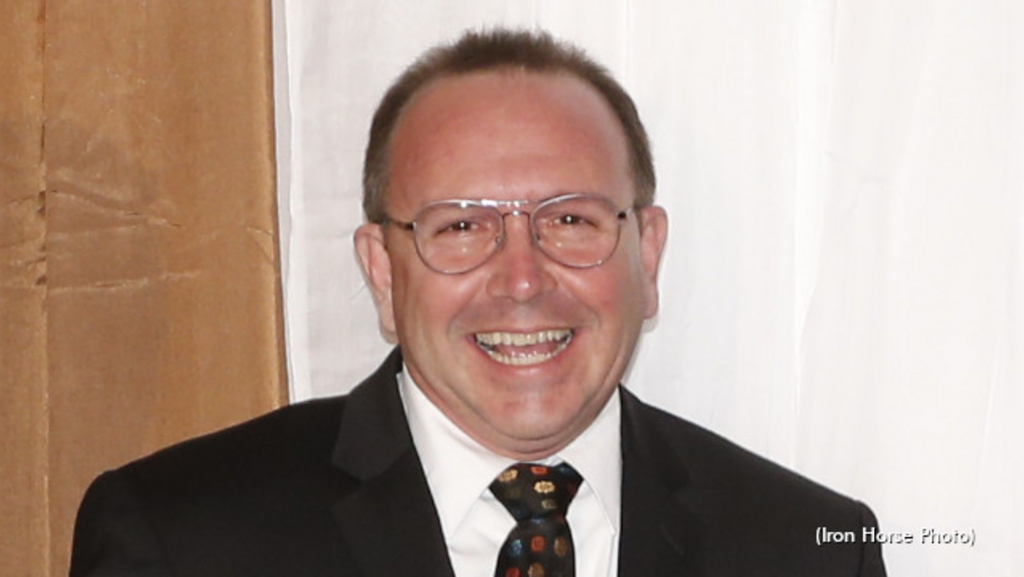 Richard Veilleux has been named the new president of Association Trot et Amble du Quebec (ATAQ), the association representing the horsepeople of Quebec.

By his count a vice-president with ATAQ for some 20 years, Veilleux has taken over the proverbial reins from outgoing president Marc Camirand who is staying on as the ATAQ secretary / treasurer.

A longtime director of Standardbred Canada, Veilleux is also the mayor of his hometown of St. Hughes, Que. Going forward, he hopes he can continue to develop a strong working relationship and partnership with the Quebec Jockey Club while increasing awareness of the province's harness racing industry.

"To be honest with you, I hope that things are going to be quite normal for the next season, and I will try to have more conversations with the Jockey Club," Veilleux told Trot Insider. "Because, the Jockey Club, their revenue is only on the wagering. And we will try to work together to help that. I told them that there's a weakness on their side regarding the publicity, and that's what I want to work on with them."

The new ATAQ executive is as follows: