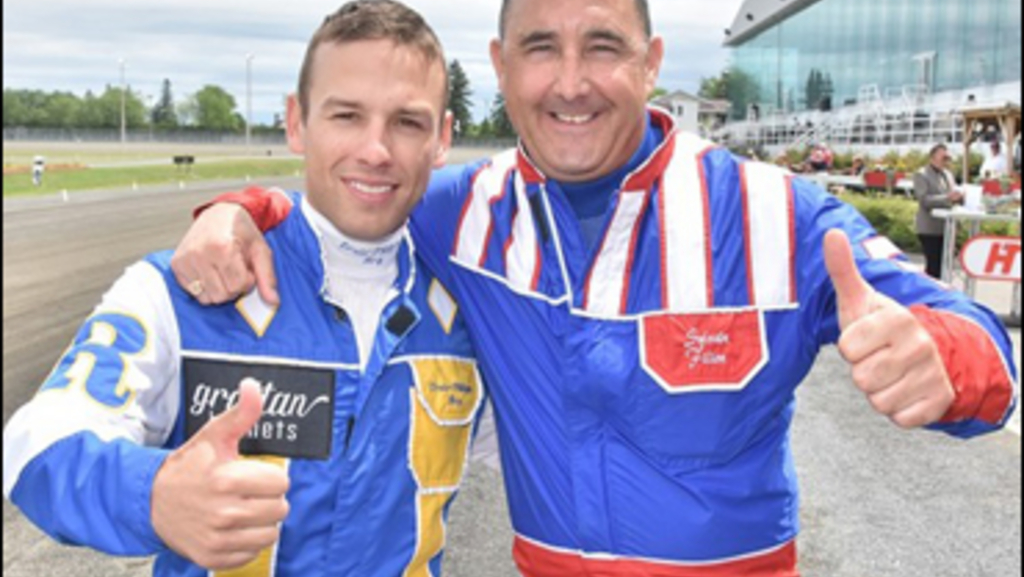 Two of the top harness racing drivers in North America, Sylvain Filion and Louis-Philippe Roy, will be plying their trade at the Hippodrome 3R in Quebec for the track's $471,000 Super Sunday (Sept. 12) race program.

The race card also features two $10,000 Invitational events, one for the trotters and one for the pacers.

The Super Sunday program is the richest horse racing day in all of Quebec.

Both Filion and Roy are Quebec natives who started their careers racing on the Quebec Regional Fair Circuit and then at the Hippodrome 3R before heading to stardom in Ontario.

Roy has drives in all 12 of the races Sunday at H3R, while Filion will compete in nine of the races. Filion is listed to drive four morning line favourites while Roy is listed on two race favourites.

Post time for the 12-race program on Sunday is 12:10 p.m. For a free race program, visit hippodrome3r.ca.