Huston To Hang With Fans 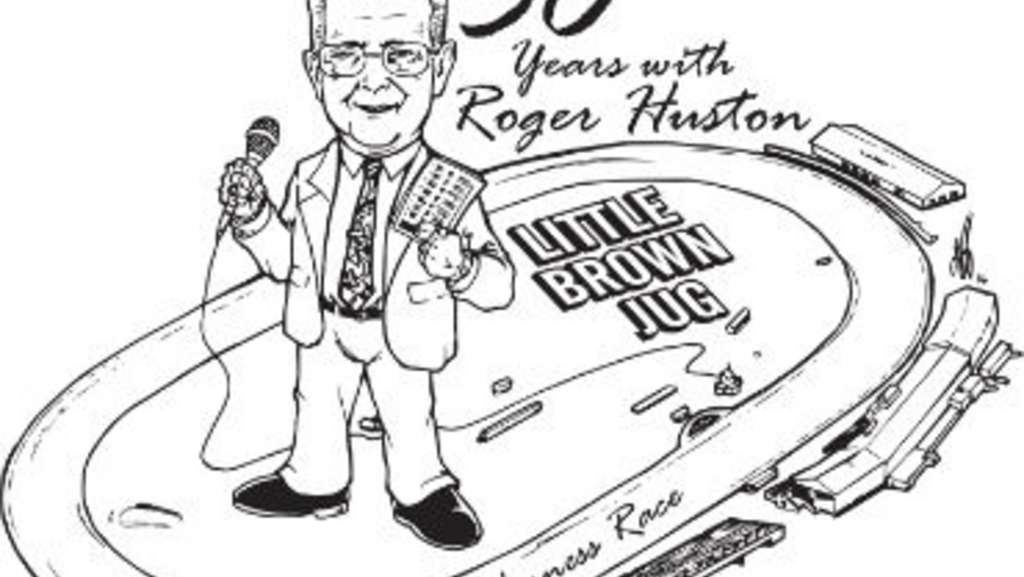 The year was 1967, Lyndon B. Johnson was President, the Beach Boys were having Good Vibrations and a 26-year-old native of Xenia, Ohio started calling races at the Delaware County Fair.

To celebrate Roger Huston’s 50 years at the Delaware County Fair, Little Brown Jug officials have created a limited edition t-shirt that will be available for sale at the three souvenir stands on the fairgrounds for only $15.

“The Delaware County Fair and the Little Brown Jug have been an important part of my life,” noted Huston. “The Jug is like no other race in the world and the fans have given me so much joy over the years.”

To give back to the fans, Huston will be available for several “meet and greet” sessions at the following dates, times and locations: