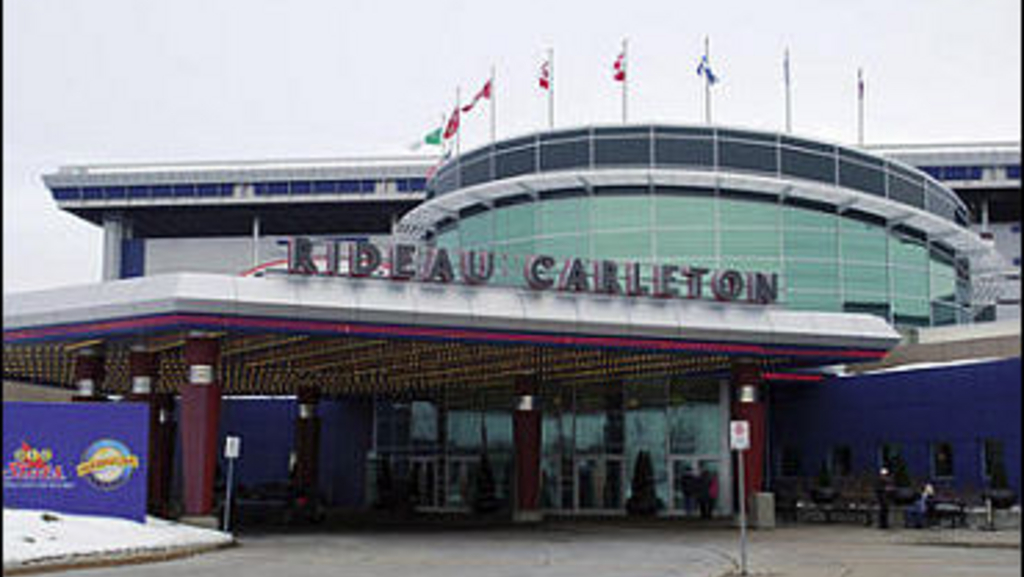 On Sunday, August 21, 2011 the National Capital Region Harness Horse Association in association with Rideau Carleton Entertainment Centre will be presenting its fourth annual Night of Champions

There will be numerous fundraising activities during the evening, with all proceeds supporting the Shepherds of Good Hope.

The night will be featuring Memorial races honouring some of the Ottawa Valley's racing pioneers. In addition, there will be three non-betting 'Future Stars' races.

Once again this year, the main event on the card will be the Coville Cup Drivers' Challenge. Ten races will be held featuring up and coming drivers. The driver tournament will showcase young drivers that are trying to further their driving careers, but have yet to drive an abundance of horses.

The tournament drivers are as follows:

An Invitational Inter-provincial Driving Championship has been added this year. The championship will take place over five races.

The drivers for the challenge are as follows: