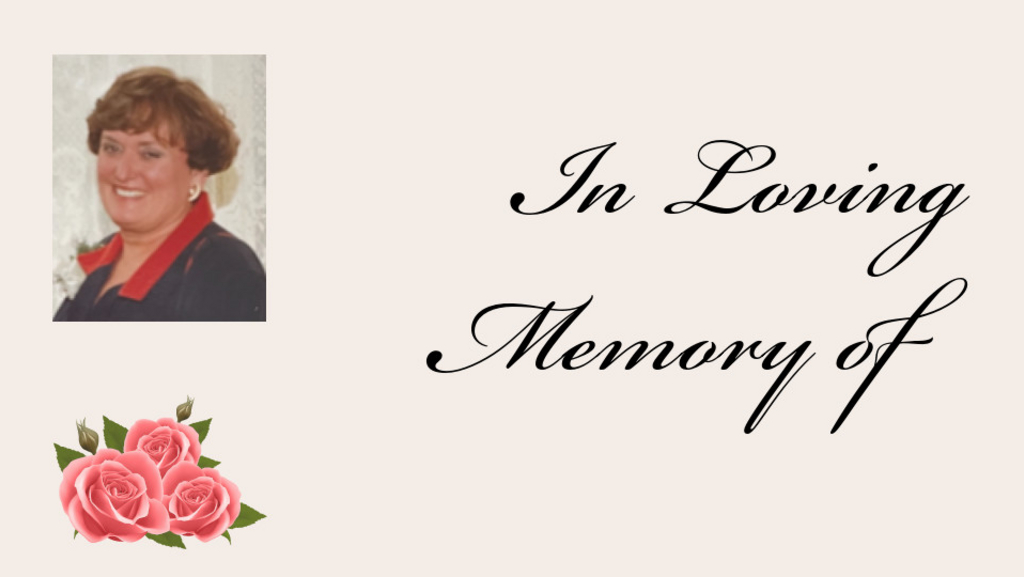 With family by her side, Marg Fleming of Clinton, Ont. passed away peacefully at Clinton Public Hospital on July 1, 2022.

Marg was born in Toronto and grew up in “The Beaches”. She was a proud alumna of Victoria College’s Class of 1961. Marg moved to Clinton with her husband, Bill, shortly after graduation. They developed and owned Fleming Feed Mill, which became one of the largest feed mill operations in Southwestern Ontario. Marg was a devoted supporter of her community. She served endless volunteer hours with the Clinton Kinettes, K’ettes, Clinton United Church, Clinton Raceway, and Seaforth Curling Club among other organizations.

Marg was one of a kind with her generous spirit and quick wit. She will be dearly missed by all who knew her. A sincere thank you to Clinton Public Hospital, Wendy and Marg’s many caregivers for the excellent care Marg received.

Predeceased by her husband Bill (2010) and parents Ian (2001) and Velma (1997) MacInnes. Marg is survived by her children Ian (Jen) and Jim, grandchildren Will and Claire, brother Allan (Maureen), and nephew Angus MacInnes.

A private graveside service will be held for Marg’s family, followed by a celebration of life at The Huron Fish and Game Club in Clinton, Tuesday, July 5, from 1-6 p.m. As expressions of sympathy, donations can be made to the Clinton Public Hospital Foundation or Clinton United Church. Messages of Condolence for the Fleming Family are welcome at falconerfuneralhomes.com.

Please join Standardbred Canada in offering condolences to the family and friends of Marg Fleming.