Stars Out Saturday At Meadowlands 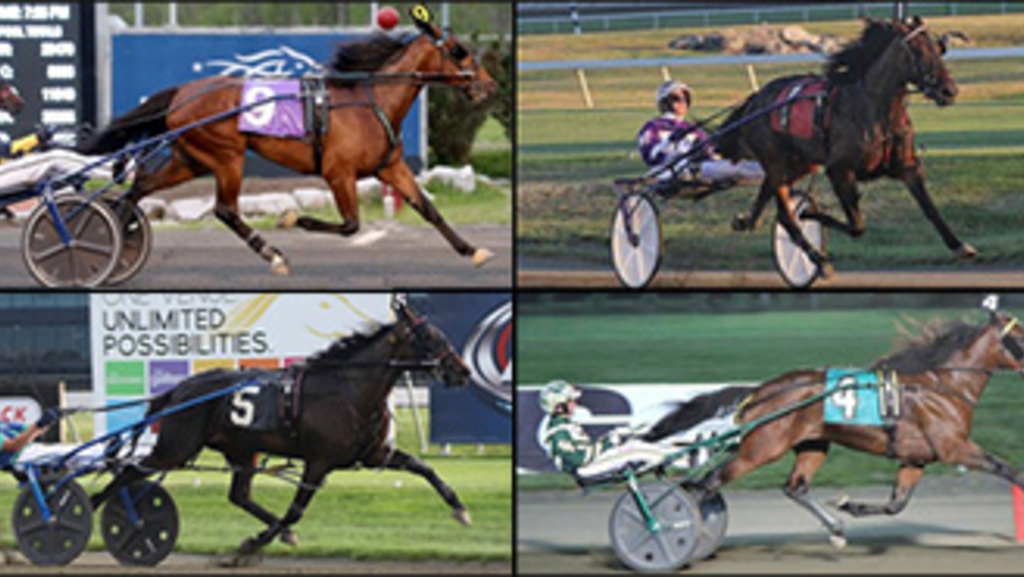 Saturday night at The Meadowlands promises great racing and great food with Grand Circuit stakes for the top three-year-old trotters in their final preparation before next week's Hambletonian, the fastest sophomore pacers in the Garden State and Brews, Blues & BBQ to satisfy your culinary desires.

Saturday’s racing features are a pair of ten filly $50,000 elimination races for next week’s $500,000 Hambletonian Oaks featuring the finest trotting fillies in the land.

Boston Red Rocks is still searching for his award-winning form of last season. He finds a friendly spot in the Abbatiello, starting from the rail in race two, that may launch him back into the limelight for the trainer-driver team of Steve Elliott and Tim Tetrick. Peter Blood and Rick Berks share ownership of Boston Red Rocks.

The D’Altrui looks like a showcase for Blue Moon Stride. She’s in the midst of a terrific season for trainer Mark Harder and owners Emelio and Maria Rosati with four wins including the NJSS final and the Mistletoe Shalee in a career best 1:49.2 for Andy McCarthy in her last. The D’Altrui is off the card at 6:40 p.m.

We’ll also get a last look at presumptive Hambletonian favourite Southwind Frank who will give his ten opponents a head start as he gets his final tune-up for the big race from the second tier in the $53,000 Scott Frost – W.N. Reynolds Memorial. Yannick Gingras is assigned with the task of navigating a course to the winner’s circle for trainer Ron Burks and his partners in the eponymously-named stable.

The Meadowlands will host the popular Brews, Blues & BBQ on Saturday night with several accomplished meat smokers and roasters competing for prizes and recognition. First race post time for the betting portion of the card is 7:15 p.m.