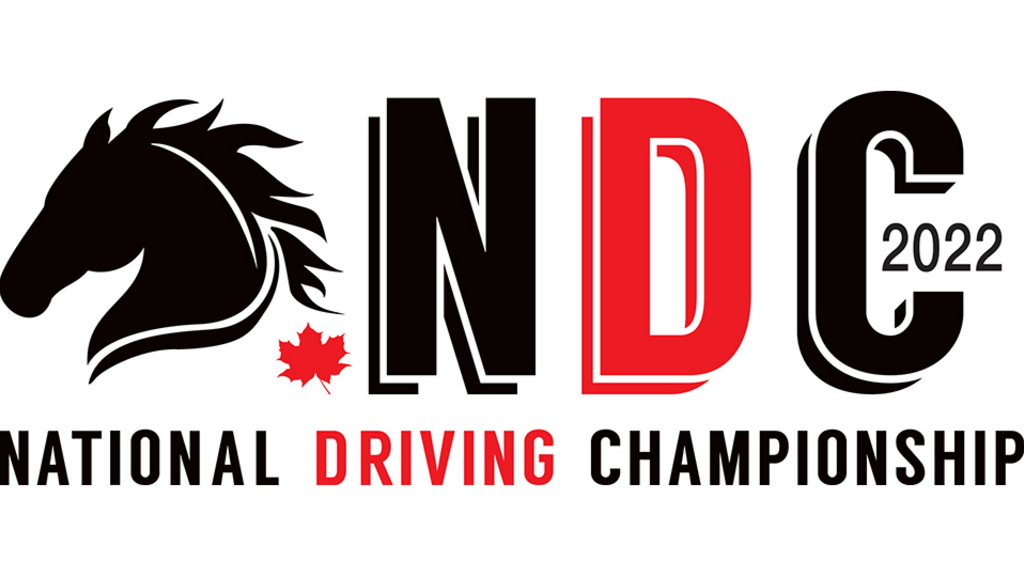 Originally scheduled for Saturday, June 11, the Atlantic Regional Driving Championship will now be held Saturday, July 30 at Red Shores Racetrack & Casino at the Charlottetown Driving Park. The card will also feature the Harness The Hope Fundraiser. First post time for the card will be 6:30 p.m. (ADT)

Regional events will feature either eight or nine drivers who will compete in a minimum of eight races. Drivers will receive points based on their finishing position and the top two point earners will advance to the National Driving Championship, scheduled for Thursday, November 24 at Century Mile in Edmonton, Alberta.

Louis-Philippe Roy and Doug McNair are the first two NDC finalists after taking the top two spots in the Ontario Regional Driving Championship at The Raceway at the Western Fair District in May.

Here are the locations and dates for the remaining events (in chronological order):