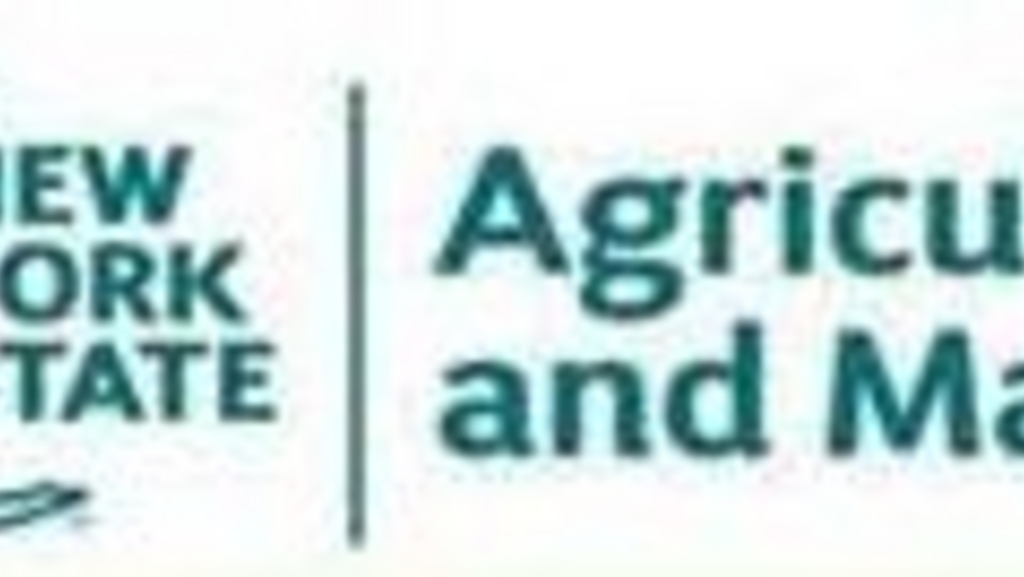 On Monday, May 1, the New York State Department of Agriculture and Markets Commissioner announced a new initiative to help grow the Standardbred horse racing industry and highlight its importance to agriculture in New York State.

During the Agriculture & New York State Horse Breeding Development Fund meeting on Sunday, April 30, the commissioner, who is also a fund board trustee, announced the launch of a working group that will help guide the future of the industry.

NYS Agriculture Commissioner and Fund Board Trustee Richard A. Ball said, “In addition to providing jobs and a significant boost to the economy, the equine industry, including Standardbred racing, is critical to our agricultural community. We look forward to assisting the Agriculture & New York State Horse Breeding Development Fund build on its efforts to grow equine operations and agriculture in New York State. I’m excited about this new advisory group, which will identify needs and help shape the programs critical to expanding equine operations in New York State.”

To ensure the fund’s continued engagement with the horse community in the marketing and promotion of the New York State Standardbred industry, the commissioner will convene an advisory group. The group will consist of equine and agriculture industry stakeholders, breeders, representatives from the New York Farm Bureau and higher education institutions with an equine program, such as Cornell University and Morrisville State College. Members of the group will be announced in the coming weeks. A similar effort will also be considered for the Thoroughbred breeders of the state.

In addition, during the meeting, Capitol Hill Management Services was selected to oversee and administer the New York Sire Stakes and marketing and promotion efforts on behalf of the fund. The group won a competitive bid as a result of a Request for Quotations and Request for Proposals issued by the New York State Gaming Commission. The department’s newly announced advisory group will be helpful in advising the commissioner, as trustee to the fund, on the marketing program for the New York State Standardbred and Sire Stakes program.

According to a 2012 study commissioned by the New York Horse Racing and Agriculture Industry Alliance, New York’s more than 2,300 horse farms, riding stables and training centres support the protection, maintenance and recovery of more than one million acres of agricultural lands and green space. The facilities boost the agricultural support services, such as veterinarian care and farm equipment sales and repair. The industry also helps in the growth and production of key agricultural commodities such as feed, hay and straw. Cornell Cooperative Extension reports that 40,000 acres of hay are harvested each year for horses in the racing industry.

The New York State Department of Agriculture and Markets, through its various divisions and programs, promotes New York agriculture and its high-quality and diverse products, fosters agricultural environmental stewardship, and safeguards the state’s food supply, land and livestock to ensure the viability and growth of New York’s agricultural industries.