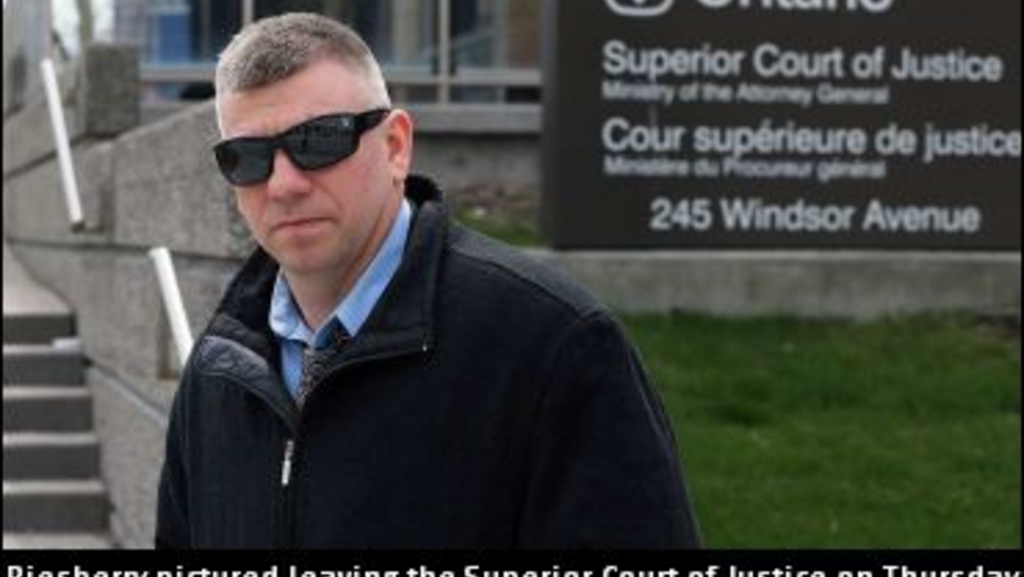 Late last week, the Ontario Superior Court of Justice handed former Standardbred horseman Derek Riesberry a sentence for fraud and attempted fraud. The sentence marked the end of a five-and-a-half-year legal process that stemmed from Riesberry’s illegal use of performance-enhancing substances in racehorses.

Riesberry’s fraud over $5,000 conviction came from having injected a racehorse with a performance enhancer just prior to a pari-mutuel horse race. Riesberry has been handed a $2,500 fine for that offence.

Riesberry’s attempted fraud over $5,000 conviction stemmed from his intention to inject another horse with a performance enhancer before another pari-mutuel horse race six weeks later. Riesberry was caught before he was able to inject the horse, which was subsequently scratched from the race it was scheduled to race in. Riesberry has been handed a $1,250 fine for that offence.

In total, Riesberry has been fined $3,750. His licence is suspended and he has no intention of racing again, according to his lawyer Andrew Bradie.

The case was the first time a trainer was prosecuted criminally in Canada for the use of performance-enhancing drugs.

A similar case involving Windsor trainer Chris Haskell, still presumed to be innocent, has been delayed while awaiting the outcome of Riesberry’s case.

“He’s been branded with the scarlet letter of a cheat, which is a terrible thing,” assistant Crown attorney Brian Manarin told the Windsor Star. “He’s going to have to do a lot of things to make amends for shooting up a horse with a performance-enhancing drug. It's a terrible thing to be found guilty of, but he's not public enemy No. 1. He's a person who made a serious error in judgement. He shouldn't go to jail for that, but he should get a criminal record, which is what he got."

(With files from Windsor Star)

In reply to Considering the many drug by Dr Wayne Robinski

Mr Robinski How do you feel

Mr Robinski
How do you feel Riesberry was anyone's whipping boy? Have you read the story and the details of what he did? This guy was a major cheater and had no regard for rules or the good of the animal in his care. You and the industry should be thankful that he is out of business forever. There needs to be a tougher stance on all violators of the rules especially when it involves positive tests.

This may be fine, Derek is

This may be fine, Derek is now convicted of a crime, but what about the big fish?

Considering the many drug

Considering the many drug offences before and since this case entered the court system one can only conclude that Mr.Riesberry is nothing more than a "whipping boy"!!

Its good to see the OPP

Its good to see the OPP pursued this cheater and put him out of business.

All I can say is "It's about

All I can say is "It's about time" for this kind of thing to be prosecuted successfully in the criminal system. Especially when caught red handed in this fashion. Kudos, to anyone involved in this outcome.