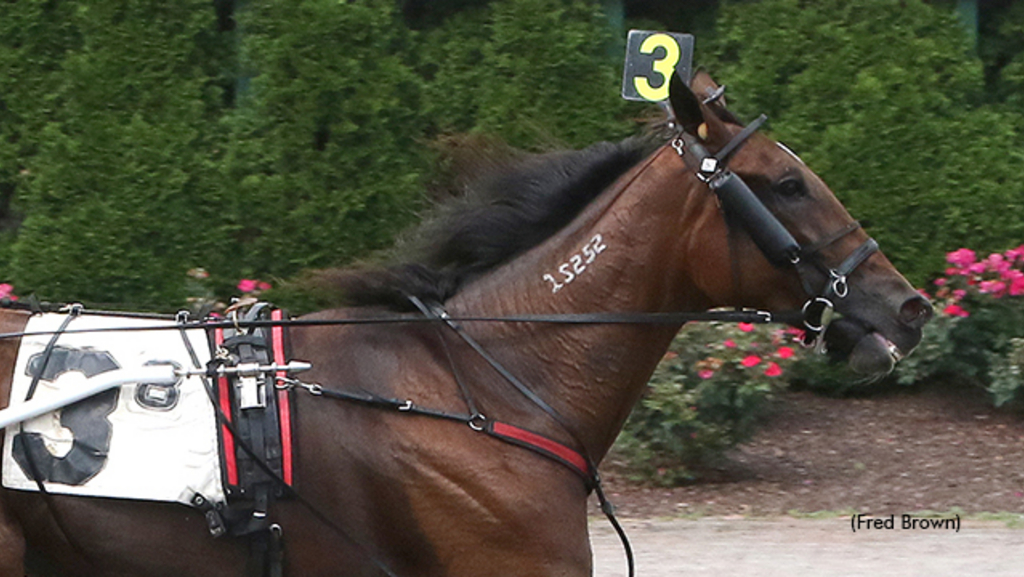 Tioga and Vernon Downs will again host the $1 million Empire Breeders Classic (EBC) for New York-sired three-year-old pacers and trotters this summer. Sustaining payments for the 2022 races, nomination payments for foals of 2020 to race in 2023 and the stallion eligibility payment on foals of 2021 to race in 2024 are all due (postmarked by) March 15.

The EBC was conceived in 2007 by Jeff Gural to provide New York-bred sophomores an opportunity to race in a high dollar, state restricted stake. Over the subsequent 16 seasons, more than $14 million in purses have been distributed to those New York-breds that have competed in the stake.

The purse is funded by an annual grant from the Agriculture & New York State Horse Breeding Development Fund, Tioga and Vernon Downs stakes purse accounts and New York Stallion owners along with the payments made by the connections of competing horses.

The 2022 EBC will be raced as it has been for the past two years, a single event with no eliminations scheduled and the race will be divided with the purse and entry fee split equally by the number of divisions. Over those past two seasons, three of the eight events have drawn enough entries to be split into two divisions while the other five have gone as a single race for the entire purse.

This year, the EBC trotting stakes will be raced at Vernon Downs on Friday, June 17 while the pacers are scheduled for Sunday, August 28 at Tioga.

The nomination form and all other pertinent information may be found on the track website. Questions should be directed to 607-972-5500.