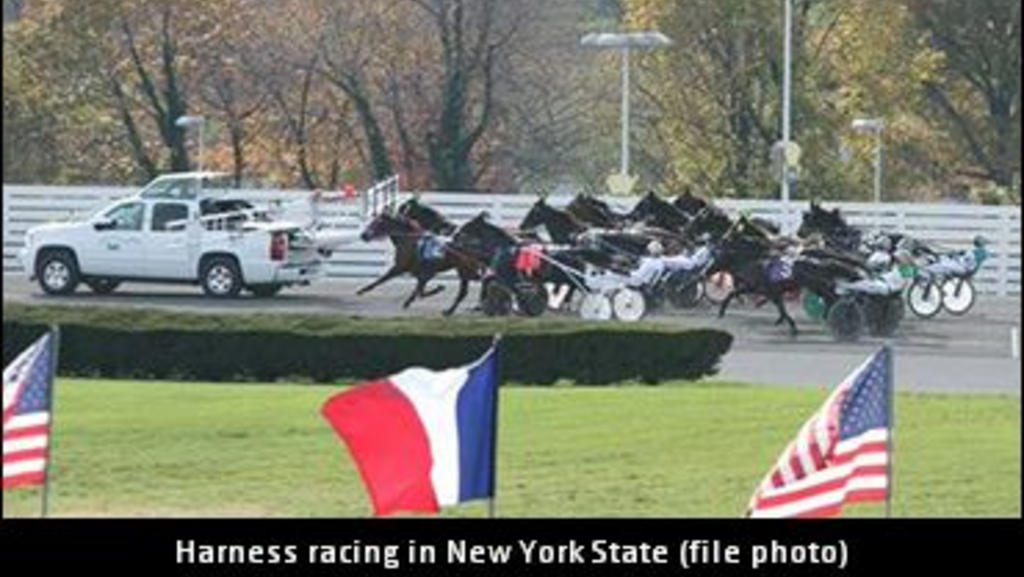 On Friday, February 17, lawyer and Standardbred horse owner Howard Taylor issued a response to the New York State Gaming Commission’s statement and handling of the glaucine positives that were produced in New York State.

The contents of Howard’s response to the situation appear below.

The statement issued yesterday by the New York State Gaming Commission is most disappointing, and deeply flawed. The statement would lead one to believe that the 26 trainers listed did something wrong, or violated some rule.

To the contrary, the trainers listed were guilty of nothing. This is evidenced by the fact that no penalty was given out to anyone, with the possible exception of one individual who has done nothing different from the others.

As the Commission is well aware, the glaucine positives come from wood sawdust used to bed the horses’ stalls. The fact that the levels document that the glaucine was ‘introduced’ on race day is of no significance, as the horses are bedded down every day, not just race day. The levels present are not indicative of anything.

The New York Commission has yet to show the science which would support any differentiation concerning the levels found in any horse. If and when this information is released, we intend to have the research independently verified.

It is interesting to note that this “new research” was conducted in part by the Pennsylvania officials who, like those in Delaware and Maryland, recognized that the glaucine comes from environmental contamination from the wood shavings, and decided correctly to not penalize any trainer.

The actions of the New York Commission have done to preserve the integrity of the sport. Rather, the misleading statements brought nothing but bad publicity to a sport that can ill afford the black eye.

The New York Commission is not “leading the way when it comes to preserving integrity in horse racing.” Rather they have put themselves out on an island against every other jurisdiction who has weighted the facts and circumstance surrounding glaucine, and decided to take no action based on fundamental fairness.

This matter is far from concluded, and it is with sincere hope that the NY Commission can be convinced of their overaction and stand in line with every other racing jurisdiction in trying to seek a logical solution to this inadvertent contamination issue.