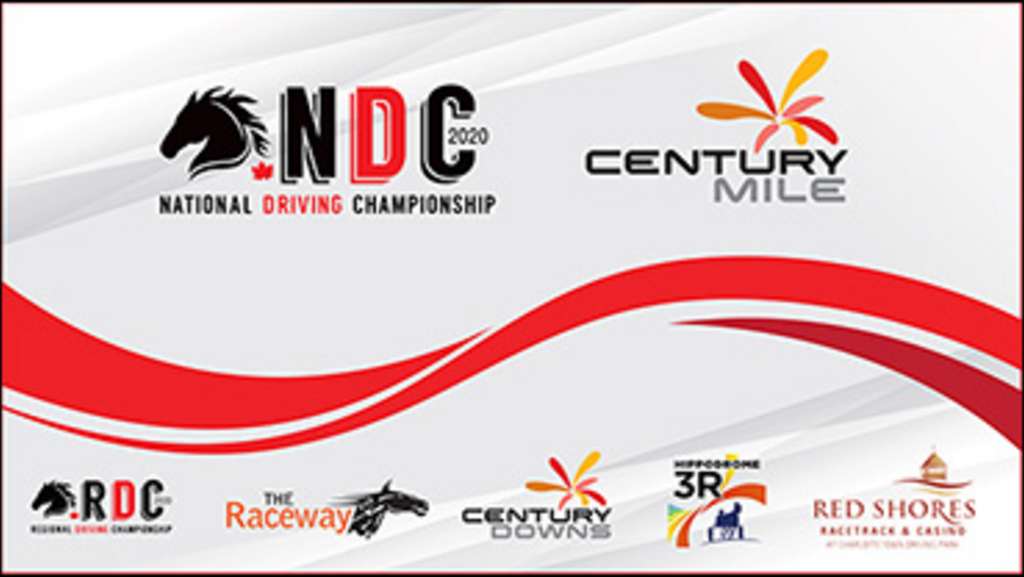 The 2020 National Driving Championship will take place at Century Mile in Edmonton, Alta., on Friday, September 11.

“As the newest racetrack in Canada, it is not only a privilege but also very exciting to host the National Driving Championship at Century Mile Racetrack and Casino,” commented Paul Ryneveld, Managing Director, Racing, at Century Mile. “In the inaugural meet, drivers and horsemen alike found the one-mile track to their liking and we believe the wide turns and long homestretch will make for a fun event from both a spectator and a betting angle. This will also be a fantastic event to showcase Century Mile to racing fans across Canada and North America, and to the drivers competing to represent Canada in the next World Driving Championship.”

In addition, Hippodrome 3R is a first-time host for a Regional event as they will host the Eastern Ontario / Quebec Regional Driving Championship.

The Ontario Regional will be hosted at The Raceway at the Western Fair District, Century Downs will host the Western Regional and Red Shores Racetrack and Casino at Charlottetown Driving Park will be the site of the Atlantic Regional.

“We are very pleased to see the interest that tracks across the country have in hosting the Regional and National Driving Championships, and we're happy to have two first-time host venues this year in Century Mile and Hippodrome 3R,” said Dan Gall, President & CEO of Standardbred Canada. “We are looking forward to working with Paul Ryneveld and the team at Century Mile, Canada’s newest horse racing venue, to showcase the National Driving Championship. The one-mile oval promises an exciting competition and this state of the art facility will provide an exceptional experience for both the drivers and the fans.”

Here are the locations and dates for the four regional events (in chronological order):

Regional events will feature either eight or nine drivers who will compete in a minimum of eight races. Drivers will receive points based on their finishing position and the top two point earners will advance to the National.