Brampton Beast Teams With The Stable 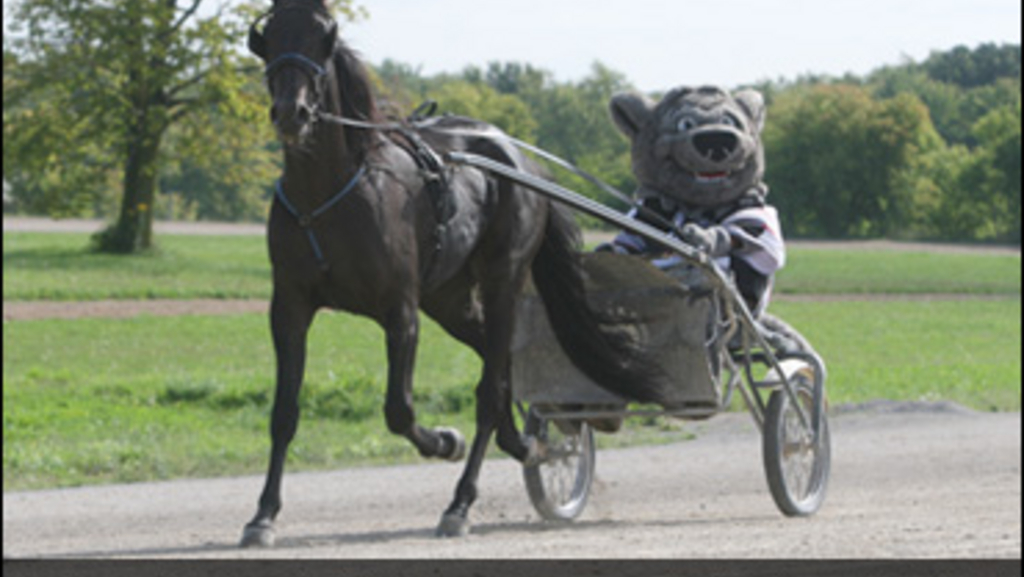 The Brampton Beast, the professional "AA" affiliate of the Ottawa Senators, and The Stable have announced a unique partnership that links the professional hockey team with a Standardbred yearling.

Through thestable.ca, shares of Ms Brampton Beast, named through an agreement with the team, have been made available to fans, players, and management of the team, as well as the general public.

Ms Brampton Beast will be managed, trained and raced through The Stable, a management group that has managed hundreds of yearlings and racehorses. As with all horses managed through The Stable, there are 100 shares of the horse, at 1% ownership per share. All costs will be shared equally by the 100 shareholders. The Stable offers a racehorse ownership experience, focused on customer service, engagement and the enjoyment of the horse. The Stable currently boasts more than 500 owners residing in 10 countries. Fans can meet Ms Brampton Beast, and watch her train, at The Stable's Open House on the morning of Sunday, December 9, at Tomiko Training Centre in Campbellville, Ontario

The Brampton Beast began its sixth season on October 13, 2018 at the CAA Centre in Brampton. Each year, more than 100,000 fans attend Beast games. The team stresses fun and entertainment for the entire family, at every game.

“We are very excited to team up with the Brampton Beast on this initiative,” said Anthony MacDonald, co-owner of The Stable, with his wife Amy. “'Beast’ is a tremendous looking filly with a great attitude and we’re thrilled with her progress. Shares are now available, and we look forward to welcoming Beast fans and players to the farm to get to meet her. We expect to be out at Beast games, promoting the horse racing industry to a totally new audience, and look forward to building on this relationship.”

Officials from the Beast are also excited. “The opportunity to have an official racehorse of the Brampton Beast is a very unique way for us to reach out to the community, and offers another way for our fans to connect with the team,” said Cary Kaplan, president and general manager of the Brampton Beast. “We have already had players and staff members inquire about shares, and we look forward to working with The Stable." 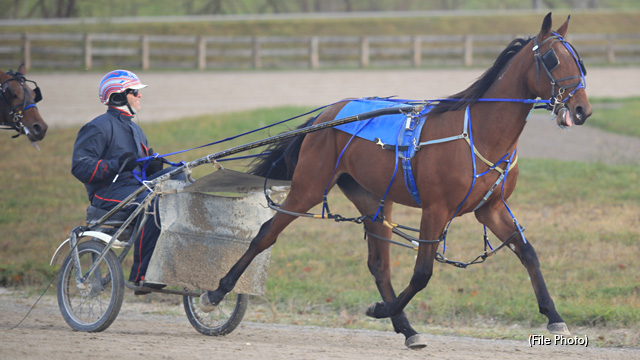 The official racehorse of the Brampton Beast, Ms Brampton Beast was born on April 15, 2017. She is a daughter of Sunshine Beach, who earned $977,438 as a racehorse, and equalled a world record time of 1:47.4 over a five-eighths mile track. Sunshine Beach is a son of Somebeachsomewhere, perhaps the greatest pacer of all time.

Over the next several months, Ms Brampton Beast will be trained and developed towards the start of her racing career – hopefully in July, 2019. Using drone videos, social media feeds, an innovative new app, and open houses at the farm, thestable.ca will provide regular updates on the progress of Ms Brampton Beast.

While the concept of tying a racehorse to a professional hockey team is new to Canada, it is not an untried concept. In Sweden, numerous teams from the Swedish Hockey League are teamed up with racehorses. Their fans purchase shares of the horses through the popular Rikstravet fractional ownership program, with the drivers even wearing the team jersey when the horse races.

Both The Stable and the Brampton Beast are committed to announcing future benefits and promotions related to Ms Brampton Beast. Fans are encouraged to purchase shares before they sell out.