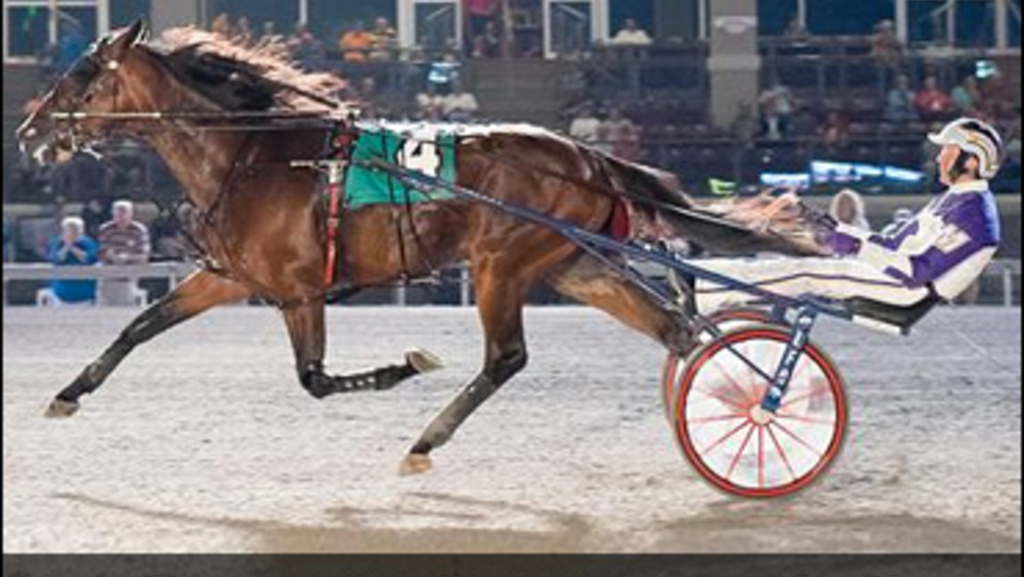 A winner of multiple Pennsylvania Sire Stakes at two, Il Sogno Dream also captured the Pennsylvania All Stars, the Currier & Ives, and the Circle City at three. He took the Dayton Trotting Derby in Ohio, and the Allerage Open Trot in 1.50.2 at four -- just one-fifth of a second off the world record for four-year-old trotting stallions.

Il Sogno Dream continues to race in the open classes throughout North America, winning as recently as December 12 at Woodbine.

“He has been consistently sound, strong and fast!” says owner Bill Manes.