H3R Driving Title On The Line 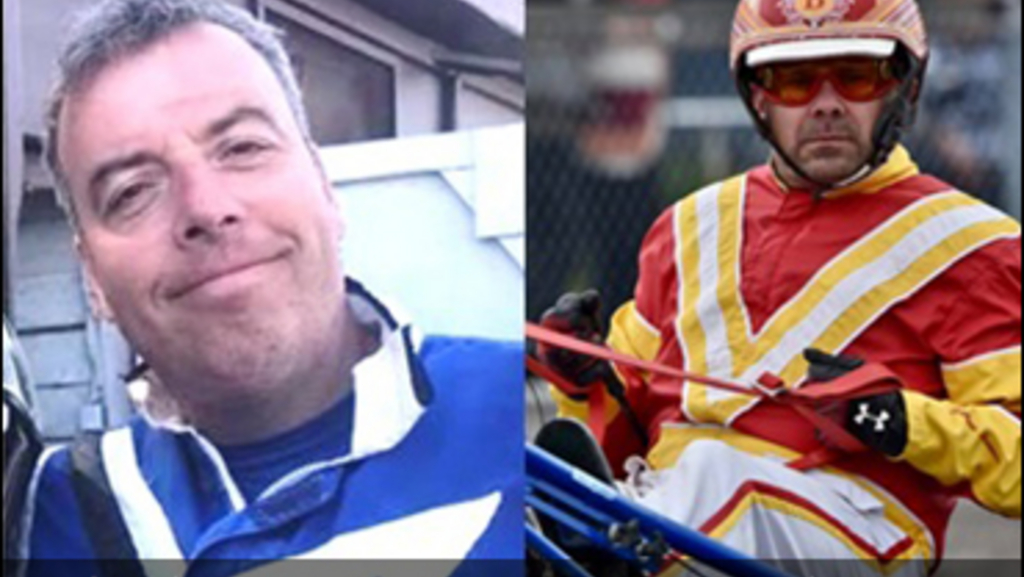 On Sunday (Nov. 22), the final of 44 days of harness racing at Hippodrome 3R for the 2020 season, the annual driving title at H3R will be decided. Leader Pascal Berube holds a slim four-win lead (52 to 48) over Stephane Brosseau, but on Sunday, Brosseau has eight drives and Berube has none.

Why no drives for Pascal Berube — who did not miss a day of racing all season long at H3R? That’s because Berube has moved his stable and base of operations this past week to Toronto.

Thus, he is leaving the driving title up to Brosseau, if he can even tie Berube or surpass him with a five-win day.

Winning the H3R drivers' title on closing day is nothing new for Brosseau. He did it back in 2017, scoring three wins closing day to capture the title from rival Stephane Gendron.

As for the leading trainer title, that is already decided. In an unprecedented feat, trainer Francis Richard has captured his fourth straight H3R title. He goes into Sunday’s 10-race card with an 11-win lead, 33 to 22, over Maxime Velaye. Neither Richard nor Velaye have any horses entered at H3R on Sunday.

“I feel blessed to be lucky enough year after year to have good owners and good horses in my barn,” Richard said,“ and a great team behind me. We work hard day in and day out. So, it’s a nice reward to get that training title one more time.”

On the racetrack Sunday, there are three Preferred events, starting in the third race for the top trotters.

The fifth race features the Preferred horses, where Dreydl Hanover (post 6) will seek a return trip to the winner's circle for driver Samuel Fillion. Last week, Drey­dl Hanover was a tiger against this same field, scoring in 1:55.3.

Fillies and mares do battle in the sixth race, where Wild River Swan (post 8) enters off a wire-to-wire triumph in 1:57.4 with Samuel Fillion in the sulky. She has now won two of her last three starts.

The seventh race features the 14-year-old pacer Onyx V A (post 2), who will make the last start of his career before retirement from racing on Jan. 1, 2021. The Québec-bred son of Electric Stena has been owned by his breeder, Andre Larocque, his entire career.

Onyx V A raced every year of his career with 47 victories. After his race, win or lose, trainer-driver Claude Beausoleil will bring Onyx V A back to the winner’s circle for a special presentation.