Ratchford Hopes For Another Highlight 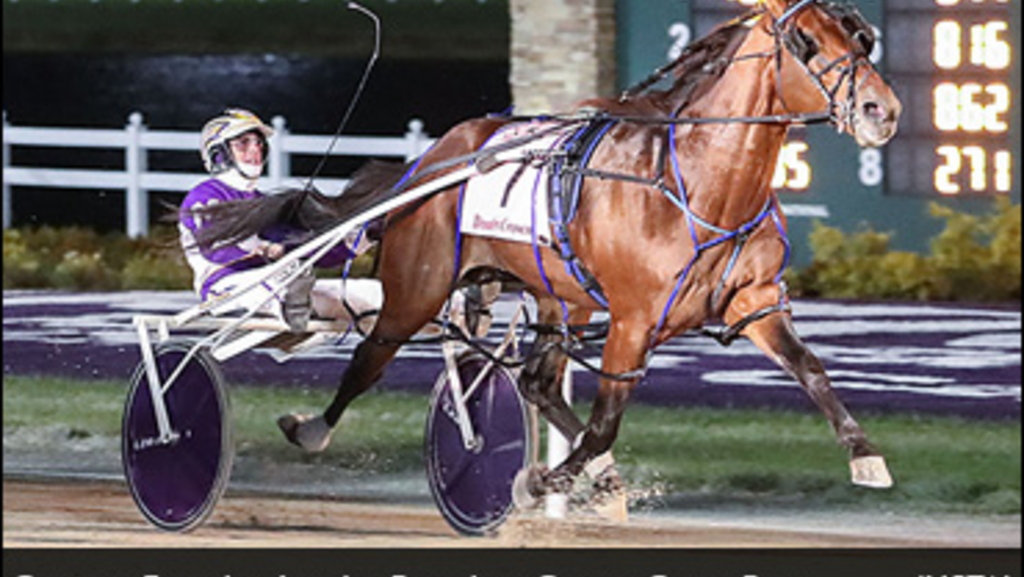 The closest Dave Ratchford got to the Breeders Crown Oct. 31 at Hoosier Park in Indiana was the view from a computer screen at his home in North Sydney, Nova Scotia. That’s roughly 1,700 miles away. But the sight of four-year-old Century Farroh winning the $500,000 Open Pace didn’t prevent it from being a “major highlight” for the 75-year-old.

As far as a celebration? “The race was pretty late,” Ratchford said. But the next day there was a little get-together with his wife, four daughters and 12 grandchildren.

For Ratchford, a celebrated horsemen and member of the Cape Breton Sports Hall of Fame, Century Farroh’s victory and his success has been “very exciting.” He hopes the excitement continues Sunday evening (Nov. 15) in the $100,000 Potomac Pace Invitational at Rosecroft.

Fans can watch and wager on Sunday’s Potomac Pace and all 14 races from Rosecroft at 1st.com/bet or xpressbet.com.

Century Farroh, a son of Mach Three - Beachy Girl, has bankrolled career earnings of $1.4 million. Not bad for a pacer that Ratchford paid $17,000 for at the 2017 London Selected Yearling Sale in Ontario.

But, then again, this isn’t the only time Ratchford has seen a diamond in the rough. He purchased Ms Mac N Cheese for $10,000 as a yearling. That one went on to win $600,000 on the Ontario circuit.

“We race local, a lot of young horses,” said Ratchford, a third-generation horsemen who got his first horse at the age of 16. “I look at horses in the $15,000 to $30,000 [range]. I like the challenge. We liked [Century Farroh] from the get-go. I don’t know if I thought he would do what he has done, he took a little time to blossom, but we thought a lot of him.”

Ratchford trained Century Farroh early and qualified him in Nova Scotia before turning him over to trainer Dr. Ian Moore, a friend for more than 40 years.

“Ian did practice in this area for me, has been a friend and is a smart guy,” Ratchford said.

“I used to do vet work on his horses,” Moore said of his relationship with Ratchford. “I’m very happy for him. It’s been a big thrill. The win [in the Breeders Crown] wasn’t totally unexpected. Knock on wood, he’d done well the entire summer, so he deserved the win.” 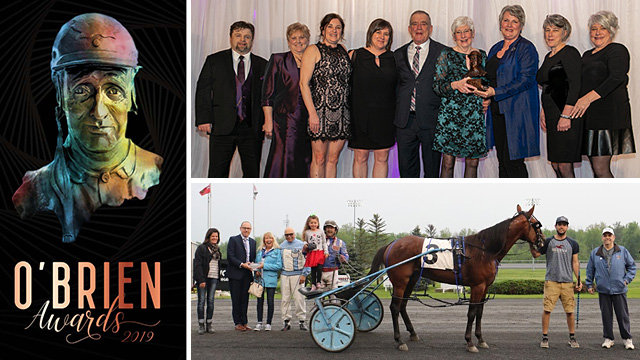 Century Farroh, driven by Hall of Famer David Miller, received the 2019 O’Brien Award for best three-year-old male pacer and won the Dan Patch Stakes in August at Hoosier Park. Come Sunday, he will once again have to pace against a field that includes Bettors Wish, also betting favorite in the Breeders Crown.

“We’re looking forward to it,” said Ratchford, who will be looking on once again from his computer in Nova Scotia.

Notes: Sunday’s 14-race program begins at 7:15 p.m., and also includes a wide-open Maryland Preferred Open Handicap with a purse of $10,000. Admiral Ballsy is the 5-2 favourite but will have to leave from Post 9. On the rail is Jack Quick, a 5-1/4 length winner here Nov. 8. Corey Callahan, a native of Easton, Md. has the drive behind Stars Align A., a 7-year-old who comes into the Potomac Pace off five consecutive victories. The son of Art Major has won 9 of 21 starts this year.