"He’s A Horse Of A Lifetime" 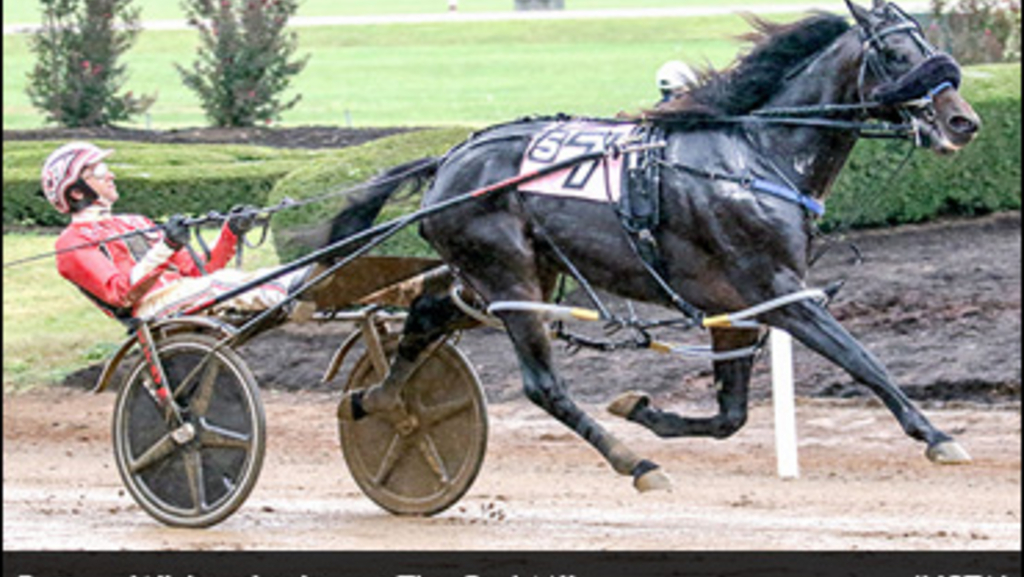 For Chris Ryder, the next few weeks are going to be bittersweet.

Bettors Wish, a moderately priced pacing colt Ryder picked up as a yearling for $20,000, will soon end his racing career. After more than 20 wins and nearly $2.6 million in earnings, Bettors Wish will head off to stud at Diamond Creek Farm in Pennsylvania in 2021.

Sunday’s Potomac Pace Invitational at Rosecroft will be one of the four-year-olds last starts.

“Oh, it’s going to be tough,” said trainer and co-owner Ryder. “He’s part of the family. He’s a beautiful horse to have around the barn. He’s never any trouble, always does everything right. He’s been a real gift.

“What do you say? He shows up every week. He’s a horse of a lifetime.”

Recipient of the 2019 Dan Patch Award for best three-year-old male pacer, Bettors Wish has rewarded Ryder and his connections with some special memories. Last year Bettors Wish won the Art Rooney Pace, the Matron Stakes, and a division of the Tattersalls Pace. His second-place finishes came in the North American Cup, Meadowlands Pace, Messenger Stakes and TVG Series Open Pace.

This year, Bettors Wish captured the Sam McKee Memorial, Dayton Pacing Derby and the Allerage Open Pace, where he set a track record, while finishing second in the $500,000 Breeders Crown Open Pace.

“He’s such a gutsy horse,” said Dunn before the Breeders Crown in October. “His attitude is amazing and makes my job easy because he’s so versatile. It’s not an easy move [from ages 3 to 4], but you know he’s going to go out there and give you 100 percent.

Despite the loss in the Breeders Crown, Ryder is optimistic heading into the Potomac Pace.