Champions To Be Crowned At Mohawk 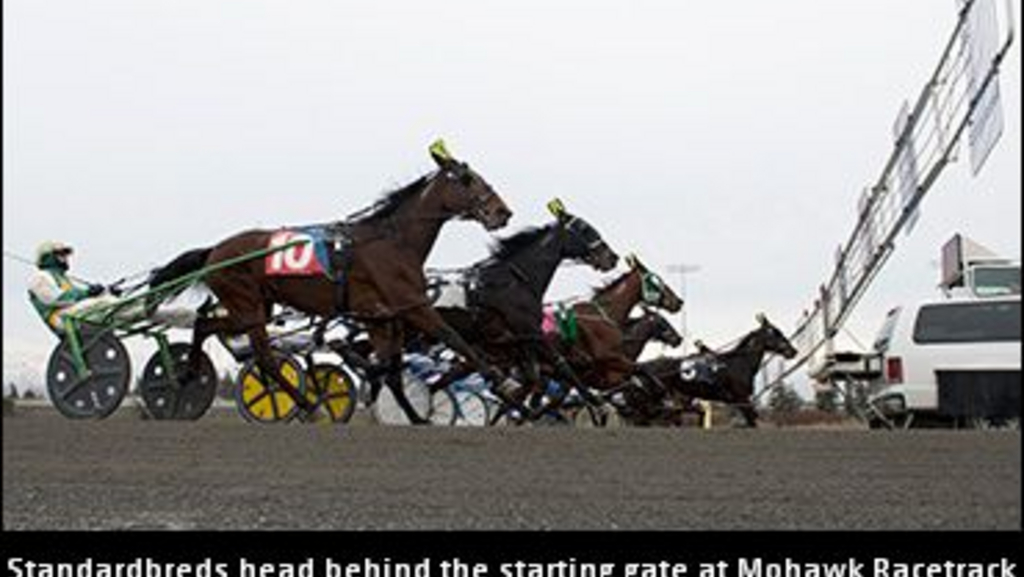 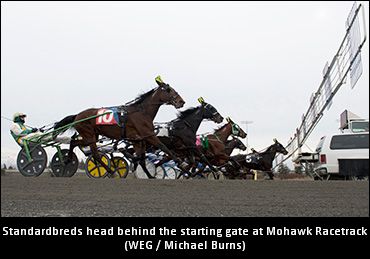 The 2017 Ontario Sires Stakes season will come to a close with the $1.8 million Super Finals this Saturday (October 14) at Mohawk Racetrack.

A total of eight $225,000 championship races will be contested to decide the best Ontario-sired two and three-year-olds.

A quick glance at each of the eight $225,000 OSS Super Finals appear below.

Kadabra Queen (PP8, Scott Coulter) is four for nine this season, and all four victories have come in OSS Gold events. The Chad Milner trainee has risen to the occasion in stakes action and will be looking to add to her bankroll of $215,880 for owners Harness Horsepower Inc. and Frank Monte. She was the only horse in this division to win multiple Gold events during the regular season.

Ben Baillargeon trainee R First Class (PP3, Sylvain Filion) is two for four in Gold events this season and is heading into the Super Final with a lot of momentum. The gelded son of Kadabra has won six of his last nine starts, and during that stretch he also recorded a runner-up finish in the Simcoe Stakes.

Yaris Bayama (PP10, Filion) will try to build off her victory in the most recent Gold, but has a tough post to overcome.

This championship has the ability to be the race of the night. Nine different rookies won Gold events this season, and all nine will be competing in Saturday’s Super Final. Jimmy Freight (PP2, Jonathan Drury) and Shadow Moon (PP6, Henry) were the only two-time Gold winners during the regular season.

Luc Blais trainee On A Sunny Day (PP3, Filion) is the horse to beat in this nine-horse field. The daughter of Muscle Mass is five for 10 this season and was victorious in three of five Gold events, including the most recent leg on September 27.

Kendall Seelster (PP2, Randy Waples) has stamped herself as a special filly over the last month and will look to add to her impressive bankroll of $426,985. The Paul Reid trainee is a four-time winner this season and has finished first or second in nine of 10 starts. Her biggest payday was a runner-up finish in the $500,000 Shes A Great Lady.

Dr. Ian Moore trainee Percy Bluechip (PP5, Henry) will be looking to take the spotlight back. The Shadow Play filly won her first four starts in impressive fashion, but has since been held winless in her last three starts.

The final championship race should be a dandy, as this division has been competitive all season. The Blake Macintosh trainee Sports Column (PP10, McNair) finished atop the regular season standings after having won two of five OSS starts.

A program proof for Saturday’s card can be viewed by clicking here. Post time is 7:30 p.m.